Steep Canyon Rangers
Out in the Open
(Ramseur)
Rating: 3 1/2 out of 5 stars

There are a handful of prominent musicians mentioned in the press materials for this new album from North Carolina’s long standing bluegrass/country players the Steep Canyon Rangers. In particular, we learn about the sextet’s previous well-regarded producers Larry Campbell and Jerry Douglas and their producer du jour Joe Henry. But conspicuous in his absence is any mention of Steve Martin who famously toured with the Rangers backing, and, as their highest profile supporter, was crucial to their crossover appeal.

Perhaps that’s understandable because SCR, a working outfit since 2000, surely possess the talent, drive, catalog and following to be more than credible headliners without the need of Martin’s superstar status. Look no further than nine previous albums that make a convincing case for the Rangers as one of the most incisive, gifted and genre inclusive bluegrass oriented acts on the scene.

Veteran Americana artist and producer Henry insisted on recording these sessions live in the studio with no overdubs, and made sure to stay out of the way. That brings the group closer to their roots and concert sound, and provides a more cohesive, interactive approach. The selections on Out In The Open feature the standard bluegrass instrumentation of acoustic banjos, stand-up bass, mandolins and picked acoustic guitars. But they would sound just as impressive with plugged in amplification, or even solo. From the opening folksy “Farmers And Pharaohs” to the closing mid-tempo jaunty bluegrass of “The Speed We’re Traveling,” the Steep Canyon Rangers never let instrumental virtuosity overwhelm material that feels lived-in, emotionally resonant, and real.

Lead singer Woody Platt’s vocals are unaffected and understated, yet they dovetail perfectly with songs primarily written by Rangers co-founder Graham Sharp, who is credited on eight of the dozen tunes. When the singers harmonize on a stripped down cover of Bob Dylan’s “Let Me Die in My Footsteps” –the disc’s only cover—the effect is poignant, emotional, and powerful.

There are elements of the pop strains that have typically run through the band’s compositions, especially on the contemplative “When She Was Mine.” But with tracks such as “Can’t Get Home” — another you-can’t-go-home-again tune with a chorus of “I can’t unsee what I’ve been shown/I can find the house but I can’t get home” — the majority of tunes run to the deeper, more traditional, unadorned folk, country and bluegrass so richly explored by the six-piece.

Perhaps the somewhat corny folk of “Shenandoah Valley,” that, with its whistling chorus, sounds like something out of Mayberry R.F.D., could have been left on the cutting room floor. Still this remains a rugged, rootsy set, played and sung with the professionalism you’d expect from journeymen who have been at it for 18 years. While they surely appreciate the attention Steve Martin brought, the Steep Canyon Rangers do just fine without a wild and crazy guy fronting them. 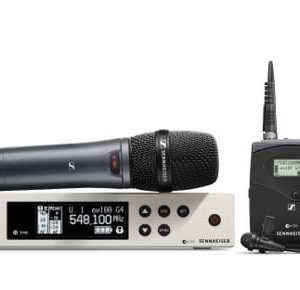 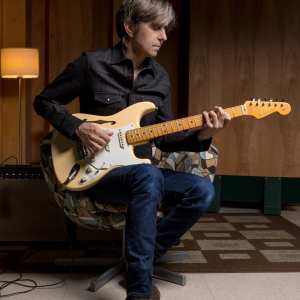