Bringing to life the vision of one of the most respected guitarists in the world, the Eric Johnson Signature Stratocaster Thinline is the perfect marriage between a semi-hollow body and a traditional Stratocaster. Johnson is famous in guitar circles for questing for his ideal tone— liquid and articulate, it perfectly complements the playing style that earned his place in the modern guitar pantheon. 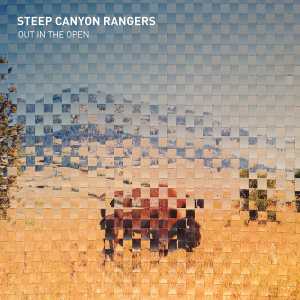 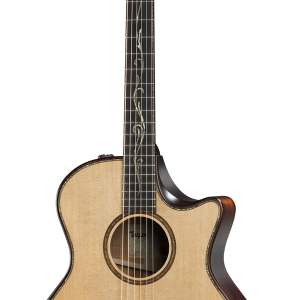