On November 23, singer-songwriter Stephen Kellogg will release a new album, Objects In The Mirror. Kellogg recorded the album in a week’s time in Nashville alongside fellow songwriter and musician Will Hoge, who served as producer. As Kellogg explains, the album is inspired by “American life in 2018.”

“‘High Highs, Low Lows’ is a bit of an ode to perseverance,” Kellogg says. “To finding one’s way through hard times (of which there are plenty), and also having the sense to recognize happiness when it’s in front of us. Like a lot of people, I’m trying to make sense of some of the fractures that have occurred in my life. Music helps with that.”

Kellogg and his band recorded the song during a thunderstorm, with the power flickering mid-session. Unsure of whether they were still recording, the band kept playing, and that take ended up making the album, a coincidence that mirrors the song’s message of continuing to move forward in the face of difficult odds.

December 26 — Portland, ME @ One Longfellow Square+

+with support from Taylor Carson

~with support from Dave Tamkin 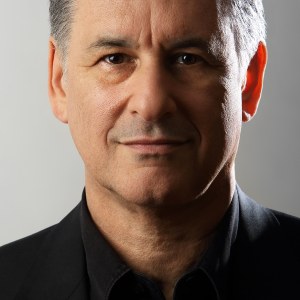 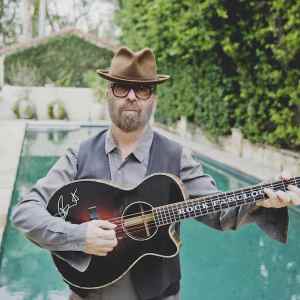