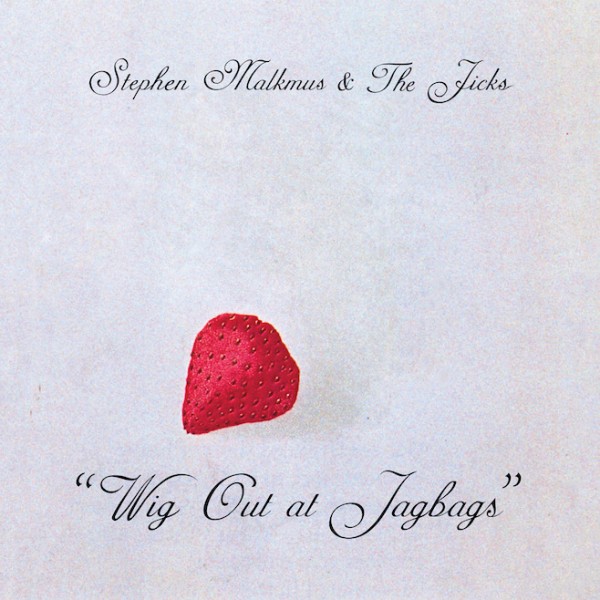 “Shanghai’ed in Oregon, cinnamon and lesbians,” Stephen Malkmus sings on his sixth solo album. He’s setting a scene, and it’s clear that scene is Portland, where he’s made his home for more than a decade now. Post-Portlandia, that city and its neo-hippie populace are egregiously easy targets, even if it’s never quite clear whether “Cinnamon & Lesbians” is paean or parody. As he has burrowed deeper and deeper into a solo career, the former Pavement frontman has played things closer and closer to the chest, to the point that when he sings about living in a hipster mecca or being an aging musician, his demeanor remains unflappable, his attitude impossible to discern. But there’s enough humor and self-deprecation on Wig Out at Jagbags to avoid cold detachment. “I’ve been tripping my face off since breakfast,” he admits.

The problem, of course, is location. Portland’s hipster sanctimony is easy to puncture, but Malkmus comes across as an alien abroad, never quite at home despite having some roots in the city and its music scene. Cinnamon and lesbians? In Portland? Tell us something we don’t know. California is where he’s from—specifically the parts of California that haven’t been traditionally represented in pop music: Stockton specifically, but more generally any town that isn’t Los Angeles or San Francisco. In the ‘90s Malkmus sounded like a Golden State poet, with as much regional authority as Vic Chesnutt in Georgia, Springsteen in Jersey, the Replacements in the Twin Cities. Albums like Crooked Rain Crooked Rain and Wowee Zowee were dispatches from some unfortunate America—so close to where the action was, but so far away.

In other words, the reason Malkmus solo compares so unfavorably with Pavement may have nothing to do with that band’s indie rock stature and everything to do with the place he calls home. Jagbags portrays the artist as an old man (well, approaching 50) who enjoys a comfortable home life as well as a low-level music career that ensures he gets decent reviews for every album and recognized on the street about once a week. Would we give Jagbags as close a listen if there was another name on the spine, if its creator didn’t haul around so much pop-cultural baggage? Maybe not, but Malkmus understands as much and writes/sings/plays accordingly.

Jagbags is Malkmus’ most clear-eyed statement yet about trading slacker relevance for hipster-bro irrelevance. That’s no slam: Malkmus’ solo career is so reassuring precisely because it provides a new example of how rock stars can age gracefully. Shunted to the sidelines, pop-culturally speaking, he can do whatever the hell he wants now. If these songs are missives from middle age, then Malkmus hasn’t missed a beat. He can still wring poetry from nonsense, as he does on “Scattergories.” He can still devise a clever rhyme, can still deliver a crucial line like it’s a stray thought, can still riff obliquely on pop culture.

And he can still put air quotes around his guitar playing, as he does on almost every song. No longer a slacker, Malkmus has become a noodler. That he fancies himself a guitar auteur is perhaps the biggest surprise of his solo career, which means Jagbags sprawls defiantly. Opener “Planetary Motion” and “Chartjunk” pause for brief displays of chops, which can be disruptive during the album’s first half and becomes tedious during the second. Maybe Jagbags would be better if it were tighter, but you’d lose the crucial impression of a man whose primary mission is now to entertain himself.

Even so, a new directness has seeped into his lyrics, not replacing but complementing the inspired wordplay of his Pavement songs. Malkmus has always been a confessional songwriter, writing inescapably from his own point of view, yet in his former band he changed the language and attitude of that approach, making irony sound like a legitimate and even reasonable response to a fucked-up world. Twenty years later, his shrug is less subversive, but there’s still some defiance in that stance: “Can you remember the thrill and the rush?” he asks on “Independence Street.” “You’re not out of touch. Come tonight, you’ll see. No one here has changed and no one ever will.”

Again it’s impossible to know whether he’s satirizing middle-age hipster nostalgia or participating in it. Probably both. 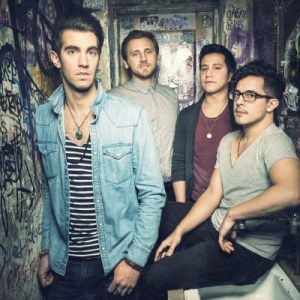 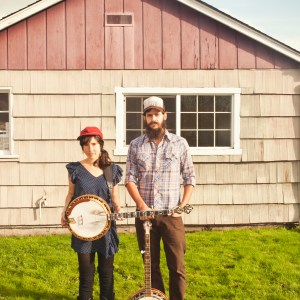