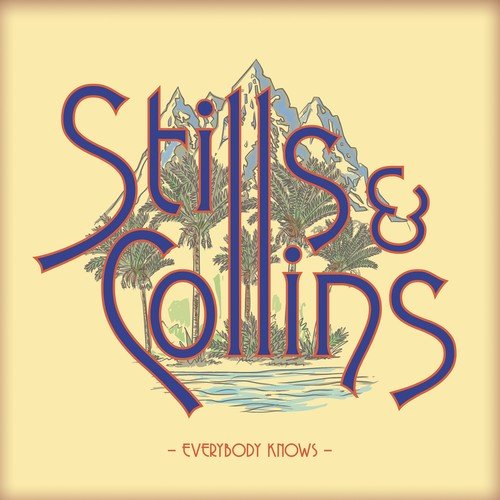 “Who knows where the time goes,” Judy Collins famously sang in 1968 and those words seem to be the impetus for this collaboration with old lover Stephen Stills. That cover of the Sandy Denny classic, helped put her on the map and was also the first song she and Stills worked on together. So it’s little surprise that it’s reprised as Collins and Stills attempt an audio closure to the decades old relationship that yielded the latter’s “Suite: Judy Blue Eyes.”

It’s hard to imagine anyone was anxiously waiting for an album combining the talents of these two legends since their careers ended up going in different directions. Stills’ gruff voiced rock, blues and rootsy folk wouldn’t seem to mesh well with Collins’ far more sophisticated, stylish, some might say angelic approach that famously slanted towards a smoother, slicker, more soothing style. But even though their vocals aren’t always suited to each other, this set of mostly covers (some previously recorded by the participants), works relatively well, as long as you’re not expecting too much.

Clearly, the long extinguished romance of Stills and Collins, both now in their 70s, was a driving force for this re-ignited musical alliance. The song choices play to that, whether it’s a cover of Tim Hardins’ “Reason to Believe,” or Stills’ “Judy” (a song he demoed in 1968 and finally released in its original raw form in 2007) or Collins’ reprise of “Houses,” written about their liaison and originally recorded in 1975. Stills doesn’t bother repeating “Suite:Judy Blue Eyes” but he does grab the “Questions” section from it with its lyrics “Now that we found each other/where do we go now?” that ended up on Buffalo Springfield’s final release, making this its third recorded appearance.

Collins, one of Leonard Cohen’s earliest supporters, checks in with a cover of his “Everybody Knows” including the gripping lyrics “Everybody knows that you’ve been faithful/Ah, give or take a night or two,” perhaps a suggestion of her time with Stills. She thought enough about this project to even write a rare original called “River of Gold,” a lovely consideration of days gone by that’s bittersweet and very much in keeping with the reflective nature of this album. Even a superfluous cover of Dylan’s “Girl from the North Country” feels honest and authentic, even if the duo doesn’t bring much new to it.

Ultimately the nostalgic underpinnings of this set are responsible for its most poignant and emotionally moving moments. Fans of either artist will enjoy it for that reason, even if they realize that either participant’s previous solo work outshines almost everything here. 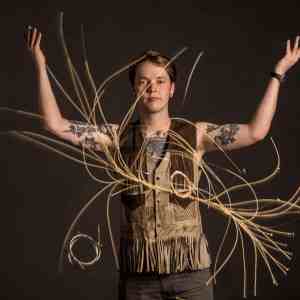 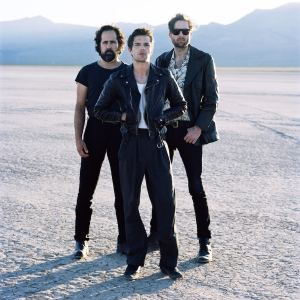