On June 1, American Aquarium will release their seventh studio album, Things Change, via New West Records. The album takes stock of the last two years of frontman BJ Barham’s life, including both personal milestones like the birth of his first child and more universally affecting events like the 2016 presidential election.

In an essay Barham wrote for a premiere of the video for “The World Is On Fire,” he hints at the forthcoming album’s introspection, saying of the track, “This is one of the few songs that I have ever written where I can see my personal growth as a human being throughout the song. From the time I started the song to the time I finished it, my mindset and perception evolved. It’s always rewarding as an artist to know you grew because of an experience, but to actually be able to see and hear it is the most rewarding feeling.”

Listen to Things Change in its entirety below. 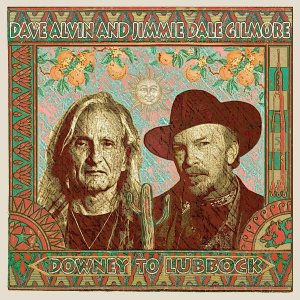 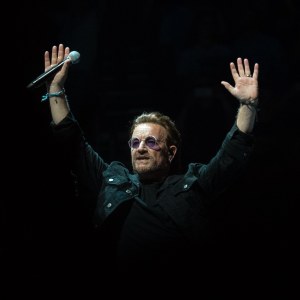