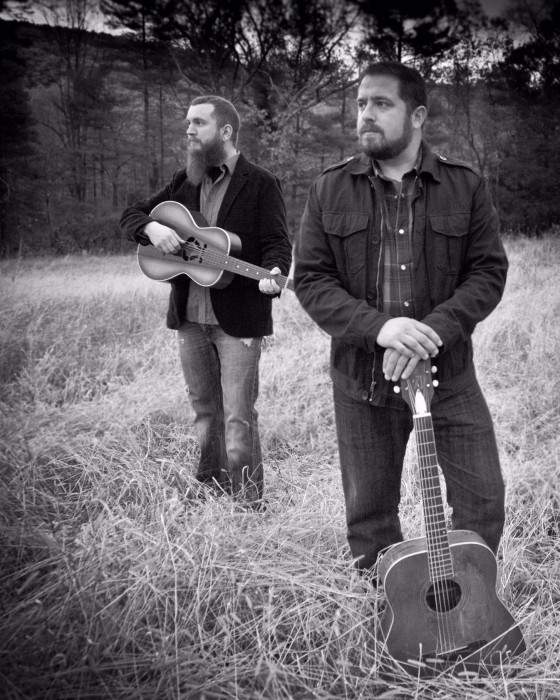 Killswitch Engage’s Joel Stroetzel and Red Door Exchange’s Michael Wyzik ran into each other at a small pub in East Hampton, Massachusetts and got to talking about their love for Tom Waits, Nick Cave, Longwave and The Church. Two years, countless conversations and two albums worth of material later, the duo have emerged as Brothers Born, an easygoing indie-folk duo from the Pioneer Valley.

“We are very excited for folks to hear Knife Wounds,” says Joel Stroetzel. “It’s a very different sounding record that we both poured our hearts into. I hope that whoever hears it can relate to it.”

Knife Wounds will officially be released on February 24 on Nine Mile Records. Stream the album in its entirety below. 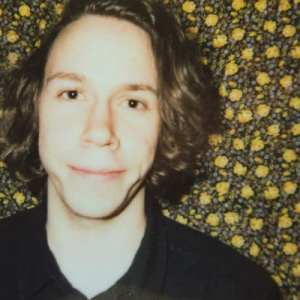 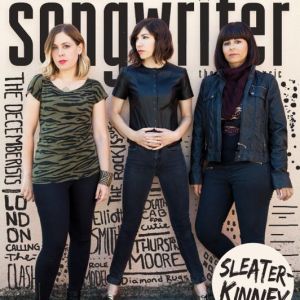