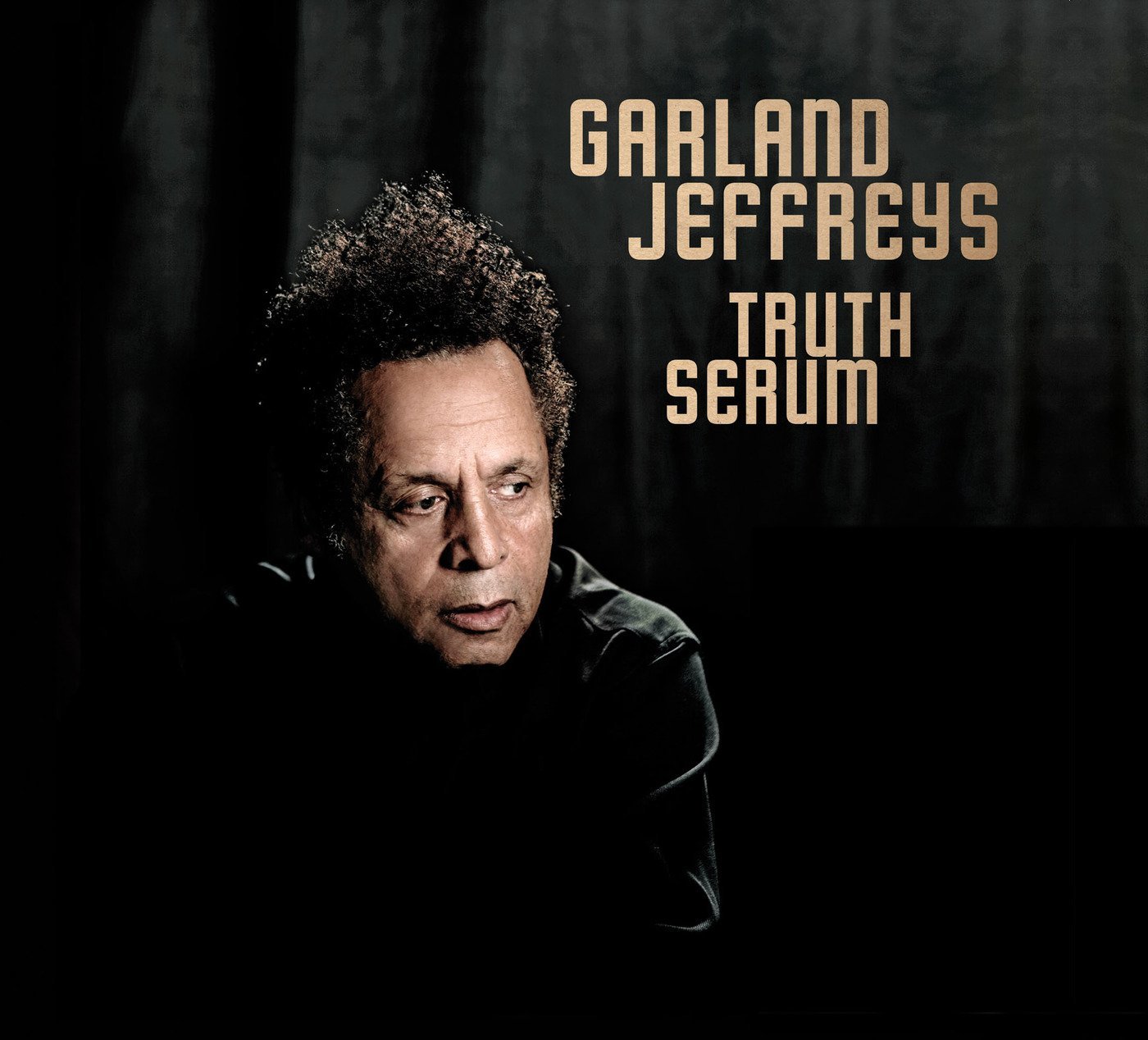 Garland Jeffreys turned 70 this summer. At an age when most musicians choose to slow down, he’s gunning the engines with a new album, Truth Serum. It’s a best-of-the-best collection of the 50+ songs that Jeffreys wrote during the past two years, using his New York City apartment as a makeshift studio and tracking his own demos on a collection of obsolete mini-cassette tapes. When it came time to turn those demos into an actual album, Jeffrey chose 10 favorites and rallied his bandmates, who nailed the performances in a single take. The result is an album that’s urgent and immediate — much like NYC itself — but also filled with seven decades of gritty, street-smart attitude.

By the way, while Jeffreys was writing those 50 songs, he also found enough time to perform on Letterman, play with Bruce Springsteen and the late Levon Helm, and tour more than he has since the early ‘90s. Not bad, Jeffreys. Not bad at all. 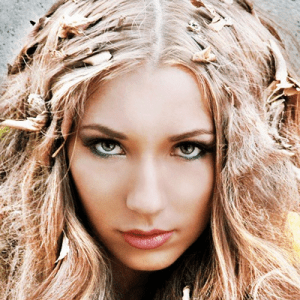 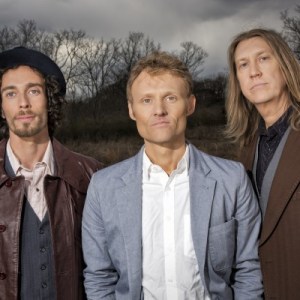