Hellbound Glory has had plenty of underground success since releasing their debut album Scumbag Country in 2008. The Reno-based country rock band has toured with greats like ZZ Top and the late Leon Russell, bringing hardscrabble Southern bar rock to big stages. Now they’re getting ready to release Pinball, their first full-length album since 2011’s Damaged Goods.

Produced by Shooter Jennings and released via Jennings’ own Black Country Rock label, Pinball is a continuation of the band’s rowdy prior efforts, with a clear evolution both sonically and lyrically. Tracks like “Empty Bottles” show a more vulnerable side of Hellbound Glory and make for a nuanced listening experience.

“These are my songs and it’s my voice but in this case I’m gonna give Shooter Jennings the credit, and the blame,” Leroy Virgil says. “On a pinball machine the shooter is the gadget that you pull to spring the ball into the game. For this album, Shooter picked the songs, put the musicians together, and decided on Pinball as the title. He even gave me a Bitcoin to sing a couple original lines that I had tried to soften up.”

Listen to Pinball in its entirety before its October 13 release below. 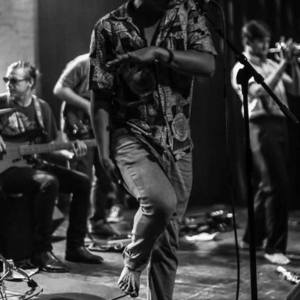 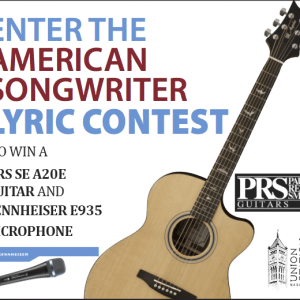