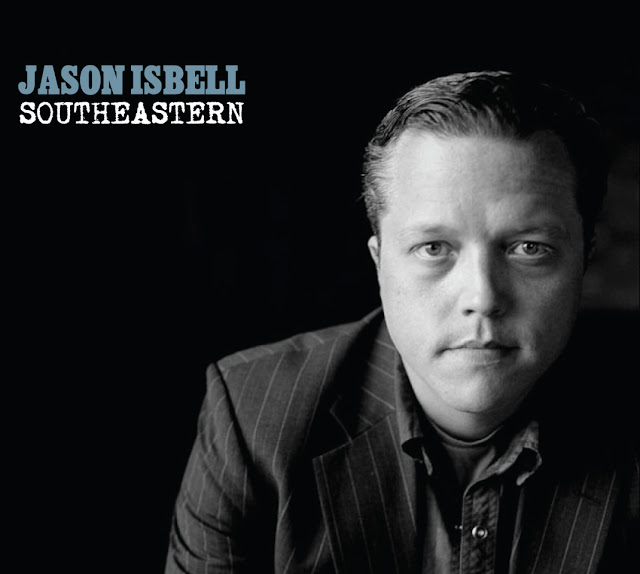 Southeastern is an album about the big and, more often than not, serious things in Jason Isbell’s life: sobriety, marriage, inner demons, self-realization … to name a few. The personal and poetic lyrics combined with the first absence of Isbell’s band the 400 Unit since 2007 give Southeastern an intimate and solemn tone. Which isn’t to say Isbell’s rock roots are lost though, as the 12-track album combines intensity and melody as Isbell writes with honesty of his changing identity.

Southeastern will be released on June 11th via Southeastern Records/Thirty Tigers, but until then you can stream the former Drive-By Trucker’s solo record at MTV Hive. 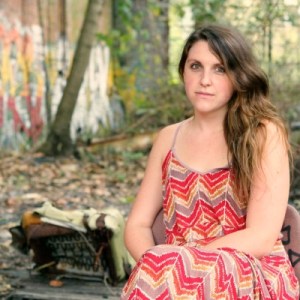 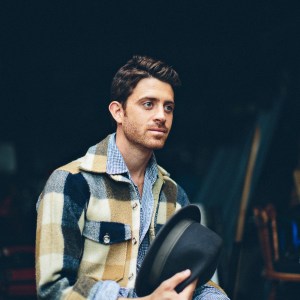