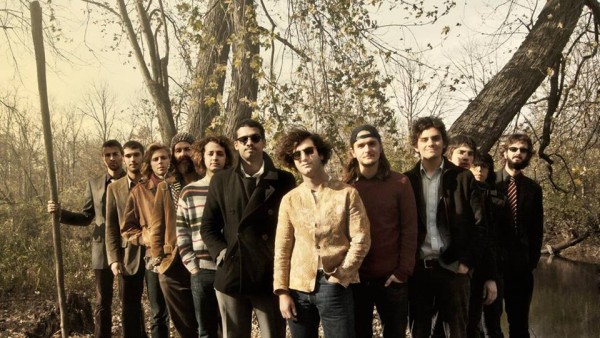 The Artist: 11-man funk rock band Kansas Bible Company
The Song: “Élysées 99,84,” the first single off the band’s upcoming EP Dads Day, which drops December 2.
Songwriter Says:  “Each one of the four Dads Day tracks was written by a different member of the band, though all were arranged by the full group,” says guitarist Michael Ruth. “This is the first time we’ve experimented with diversifying our writing to this extent. We feel that Dads Day is a complete piece of work and represents a new chapter of songwriting, composition, and camaraderie for us. Most of the Dads Day music was realized by the group during a writing retreat in rural Kentucky. After spending months fine tuning the songs, we then recorded the EP in the spring of 2014 with our friends at Double Phelix Studios in Kalamazoo, MI. We worked hard to incorporate complex arrangements, accessible songwriting, and psychedelic vibes into each moment of the EP. It’s been two years since we’ve released new music and we are extremely excited for people to hear Dads Day as we feel it is very representative of our lives and the musical directions we are moving towards. We are currently working on new material for a 2015 full length follow up.” 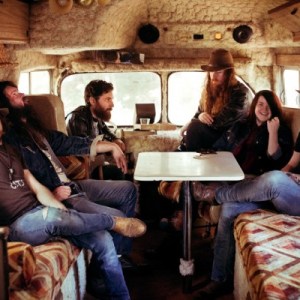 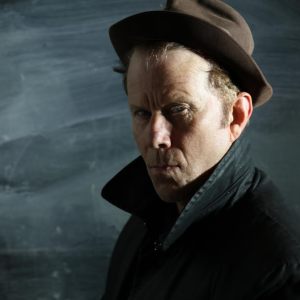