Before writing and recording Strange Trails, Ben Schneider of Lord Huron was inspired to make a feature film. He had characters in his head, a fictionalized plot and the urge to see his vision on screen. Then he realized it was much too difficult to get a movie made.

Instead, he settled on Strange Trails, a beautiful, dense and mysterious record that has all the characters in place, living together on strange trails, pieced together in “14 songs from the unknown.”

Watch the video for “Fool for Love,” the first in the series of “short films” from the band. 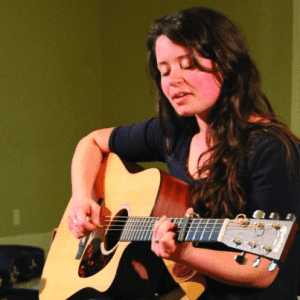 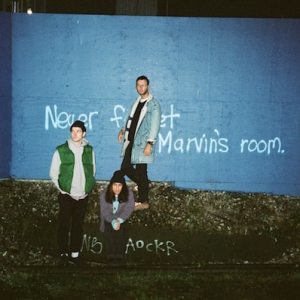