There’s a fine line between tragedy and comedy; the line itself is often fertile ground for affecting pieces of art. Songwriter Scott Miller would agree, and often finds himself straddling that line in his lyrics. On his new album Ladies Auxillary, titled for Miller’s all-female band (which features the likes of Rayna Gellert and Deanie Richardson, among others), Miller finds himself at home in between tragedy and comedy, coupling wry quips with poignant observations, often in the same song.

“I originally wanted to call this record ‘Thalia and Melpomene’ after the Greek muses for comedy and tragedy, but my manager said if I called the record that, she would quit,” Miller says. “I raise cattle on a two hundred acre farm in the Shenandoah Valley and take care of my elderly parents. Those are two full time jobs in and of themselves; add a music career on top of that and it’s hard to find management at all who will tolerate the schedule I keep, so I obeyed.”

Listen to Ladies Auxillary in its entirety before its November 3 release date below. 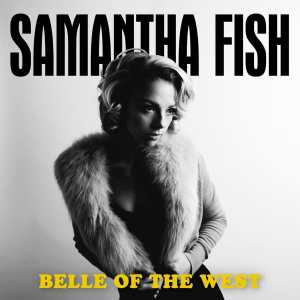 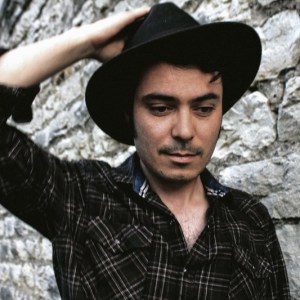