Indie rockers Walter Sickert & The ARmy of BRoken TOys will release their new album, Soft Time Traveler, next week. The new disc was inspired by Sickert’s stay on Block Island, in Rhode Island. There, he had a strange encounter with a fearless deer while he was reading about the horrific struggle between the original natives and the American Colonists.

“At the moment Walter was reading, a deer walked up to him, completely unafraid, and nosed Walter’s wild mane of dreadlocks,” recalls band member Edrie. “He felt a real connection with the island and the people and realized, that they and their story lived. Time is soft, it is a perception and we can travel through that perception to other times and connect with people and places from the past while we create our own futures. We are all Soft Time Travelers.”

“There is a brilliant interplay of devilish charm that exists between the seven of us when we play together, and never is it more apparent than on this 18 track love letter to the ether,” adds Sickert. Check out the full album, which should appeal to fans of Tom Waits and Nick Cave, below. 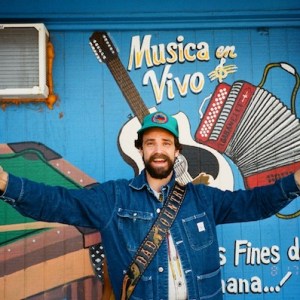 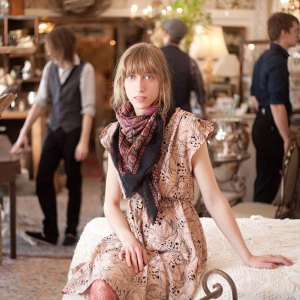