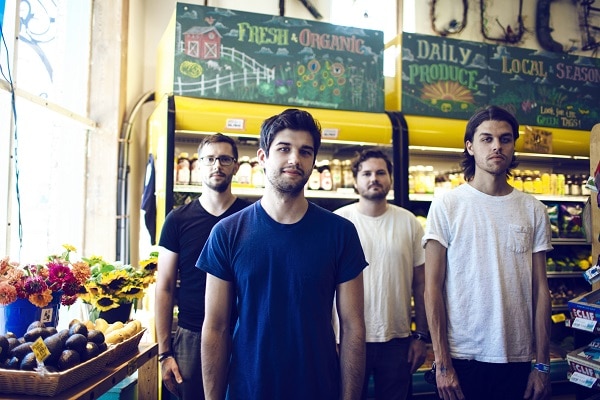 A move to Nashville was good for indie four-piece White Violet. The band’s sophomore album Stay Lost is a peppier, lighter follow-up to 2012’s Hiding, Mingling and features richer and more intricate songwriting than the band’s debut, though some tracks maintain the air of dreary wistfulness that hung over the band’s first album. Stay Lost is reminiscent of Elliot Smith on summer vacation – a carefully maintained equilibrium of kaleidoscopic sadness and sunshiny, Real Estate-esque melodies. Stream the album below. Stay Lost drops September 23 via Normaltown Records. 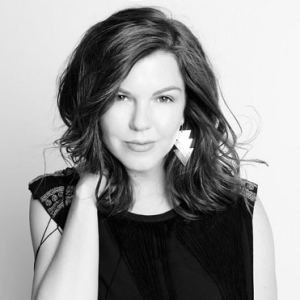