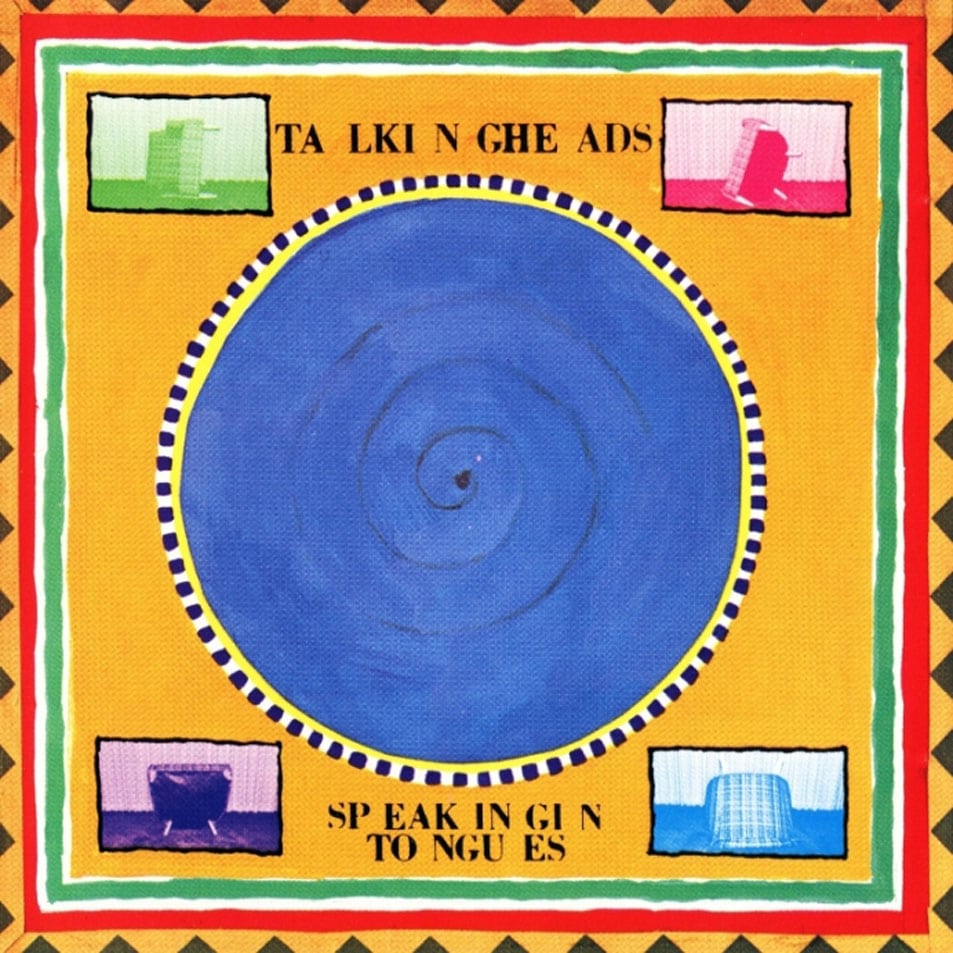 Songwriters strive to create lyrics that will have a lasting impact for generations, such as the words to songs like Dolly Parton’s “I Will Always Love You” or Paul Simon’s “Bridge over Troubled Water” for instance. How a melody complements those lyrics has a lot to do with a song’s success, of course. But the true songwriting greats know how to come up with an emotional and universal lyric that can make listeners want to hear a song over and over again.

Then there are writers whose songs become classics in spite of the fact that the words, unless maybe taken a line at a time, sometimes say almost next to nothing. Songs like “Burning Down the House” by the Talking Heads.

“Burning Down the House,” with lyrics by Talking Heads frontman David Byrne, was the best-selling single the band ever had, and was proof that a great lyric is in the ear of the listener. The song purportedly evolved from a jam by the husband-and-wife rhythm section of Tina Weymouth and Chris Frantz, with Byrne coming up with syllables and phrases that fit the rhythm of the song, finally deciding on something resembling verses. A bunch of verses, sung to two different rhythms and two slightly different sets of chord changes.

All wet, hey, you might need a raincoat
Shakedown, dreams walking in broad daylight
Three hundred sixty five degrees
Burning down the house.

Listeners who like their words to convey more easily-understood thoughts might hear this and say, “Uh, what does that mean?” in the same way that one might try to analyze a piece of abstract art by Kandinski or Pollock. But then, maybe that’s the point – to a lot of folks, this type of writing is art. To be fair, there are some lines here that are relevant to everyone, like the opening “Watch out you might get what you’re after.” Byrne wasn’t exactly the first person to give that warning, but it doesn’t turn up in a lot of songs. And he was consistent with the subject of fire throughout, with lines like “fightin’ fire with fire” and
“gonna burst into flame” that tie into the title.

At the 2010 TED (Technology, Entertainment and Design) conference in Long Beach, California, Byrne told CNN that he doesn’t really know how important lyrics are anyway in the grand scheme of a song. “People ignore them half the time,” he said. “In a certain way, it’s the sound of the words, the inflection and the way the song is sung and the way it fits the melody and the way the syllables are on the tongue … that has as much of the meaning as the actual, literal words.”

“Burning Down the House” has been covered by popular and respected acts like Bonnie Raitt and John Legend. So obviously what some might consider gibberish is also considered a serious piece of music that’s worthy of recognition. It’s a song that’s been around for over 33 years, and shows no signs of going away. And it’s easy to dance to. 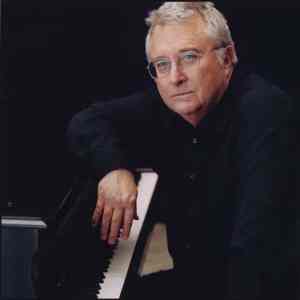