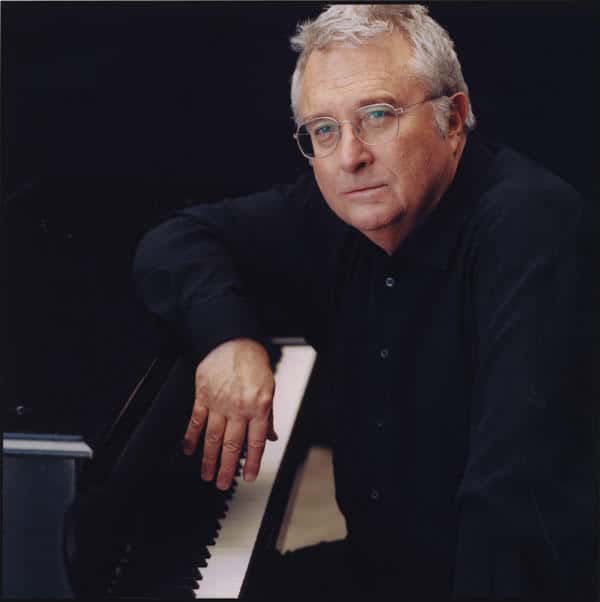 It should come as no great surprise that Randy Newman has written a song about Donald Trump. After all, Newman has been writing songs from the perspectives of blustering egomaniacs throughout his entire career.

“I read an article where someone was saying that Trump is like many characters in my songs, and he quoted some stuff, like the ‘My Life is Good’ guy,” Newman told American Songwriter. “And it’s true.”

What comes as a bigger surprise, perhaps, is that Newman will not be releasing his Trump song, which he had tentatively titled “My Dick’s Bigger Than Your Dick.” He did, however, share a few of the song’s lyrics in a recent interview:

“It was too vulgar,” Newman said this past summer of his decision not to release his first-person Trump tune. Although releasing the song during the hysteria of the current election season would have surely brought Newman his largest bout of attention in several years, keeping the song to himself was an easy decision.  “It would have been too noisy, I didn’t want to bother with that,” he said.

Newman chalks much of Trump’s appeal simply to the simple fact that he’s a white man, a theme he first addressed on his 2008 election-season song “I’m Dreaming (Of a White President).”

“There are so many people who can’t believe that there aren’t 100,000 white men who could do the job better than a black man or woman,” said Newman. “The corollaries between fascists and strongmen are so great that you’d think that no intelligent person would vote for him, but a lot of intelligent people are going to vote for him. I don’t understand it.”

Newman did, however, recently release the first song from his upcoming 2017 studio album, and it’s just about as timely. The song, titled “Putin,” is a tongue-in-cheek take on the shirtless Russian President. 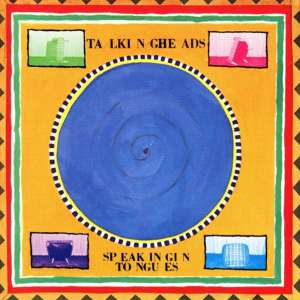 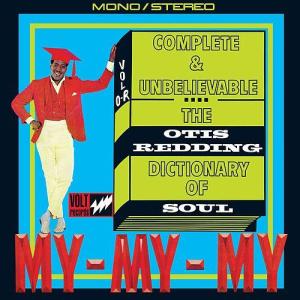