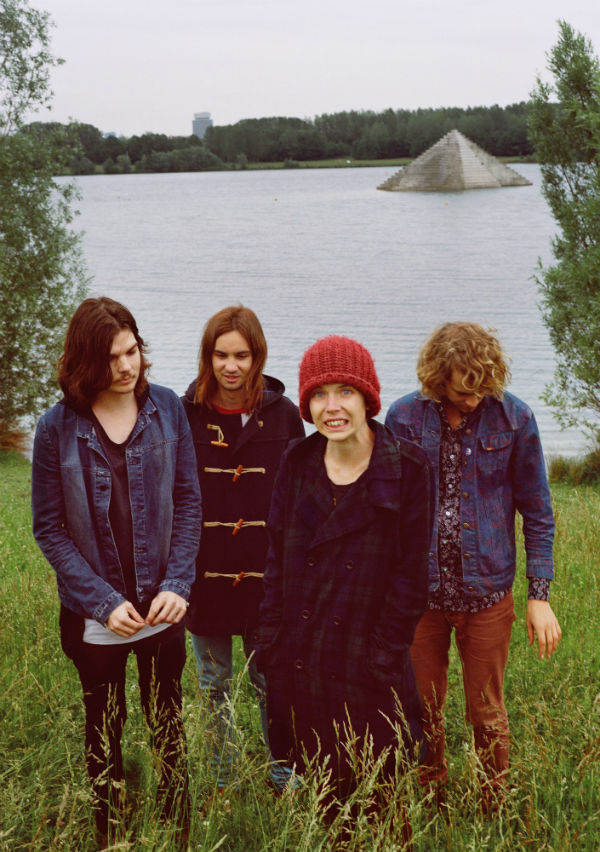 Kevin Parker snapped the photo on the cover of his band Tame Impala’s second album, Lonerism, one day in Paris. It’s a blurred picture of a park scene on the first day of spring, seen from the other side of a great iron fence. To him, it signified the idea of being separate from the world – an outsider looking in.

“Most of these songs are about other people, which kind of reflects on yourself as being not a member or part of that,” Parker says one day, again in Paris, though he isn’t “officially living anywhere at the moment” (nor does he have a cell phone; we Skyped).

Not surprisingly, the outsider aesthetic plays a big part in Lonerism. In a lot of ways, the album feels like one of the more important statements in indie rock this year. It shows how psychedelic and dreamlike production qualities can complement great songwriting – not mask a lack of it. Lyrically, Parker says he wrote about things that he doesn’t normally like to talk about.

“It feels like I only go backwards / Every part of me says go ahead,” he sings on “Feels Like We Only Go Backwards,” which has one of the album’s best melodies.

Other song titles reveal more inward gazing, like “Why Won’t They Talk To Me.” On “Mind Mischief,” Parker declares, “It feels like my life is ready to blow,” against an infectious guitar riff and an inventive, circulating drumbeat.

On Tame Impala’s first album, 2010’s Innerspeaker – which put them in the international spotlight, playing festivals, opening for MGMT in the U.S., and garnering major accolades in their native Australia – Parker wanted to create the sound of an electronic album using organic methods. In other words, he played all the drums live. “I wanted to create that hypnotism in music without using loops,” he says.

On Lonerism, he let go of those limitations. He didn’t have access to a drum kit while he was recording the album’s opening cut, “Be Above It,” so he pulled a drum sample off Innerspeaker, ran it through a Roland Space Echo unit, and built the song around the new drum loop.

Coming up with workarounds in the studio is what Parker has been doing since he was about 12 years old. That’s when he discovered he could record himself playing drums on one of his father’s two tape-decks, then layer keyboards and guitars and bounce it back to the other deck.

He seems like the type of guy who could get lost in a studio for weeks on end without food, water, or a shower, and not know the difference. (There are some photos of him on the Internet showing him headphoned, zonked out, and dreamy-eyed, surrounded by cords and gear.)

Ten years on, Parker still plays and records all the instruments on Tame Impala records, though the public face of the band usually includes longtime members Jay Watson and Dominic Simper, as well as bassist Nick Allbrook.

They are all part of a collective of Perth musicians who make psychedelic rock music in bands like Pond and Mink Mussel Creek. The cherubic Allbrook and the outgoing Watson seem to have had a hand in more than a few of these offshoots. Pond, who Parker plays drums for, goes deeper into negative space, trying on all kinds of acoustic-y freak folk and ’70s cock-rock, to generally awesome effect.

“I love making music with people, it’s a really important part of making music,” says Parker. “But with Tame Impala, that’s just not what it is. There’s this part of me that has to make music alone.”

Lonerism fades out on the watery psychedelic guitar interlude and tape hiss of “Sun’s Coming Up,” a private, transcendent bit of music that seems like it could only have happened during the dawn hours, alone.

I ask Parker if making records by himself and writing songs about being a loner are connected, but he brushes it off.

“It’s more the theme of the songs. I don’t consider myself to be a loner when I’m recording. It’s really a coincidence. It’s really what the songs are about.”

The eleven songs on Lonerism are a reflection on a period after a long year of touring, when Parker found himself turning towards being alone as an identity (hence the made-up ideology of lonerism).

“I felt it a lot as a kid. As I became an adult I forgot a lot about it and just turned myself into a people person. But going on tour a lot reminded me of how strenuous it is to be a social person. It reminded me that I’m this kind of person who thrives on their own.”

Our Skype connection breaks up a bit and when we’re back on the line I ask him again how that’s so different from being alone in the studio. It feels like in the interim, he might have had time to ponder the apparent paradox.

“There’s a connection I guess because I wouldn’t be making this kind of music if I was in a group of people. I guess it all comes together. Everything’s related to everything.” 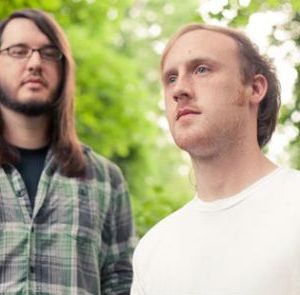