One year after Taylor Swift dropped her first Taylor’s Version—the re-recorded versions of her early albums—the singer is more watched and listened to than ever before. Fearless (Taylor’s Verison) was released in April of 2021 after Swift was unable to buy her song masters produced under Big Machine Records. And in a frenzy, her fans supported and streamed the re-recorded album over the original from 2008.

But how is this attention impacting Swift’s livelihood? And what is her net worth now?

Taylor Swift’s current net worth and hype over re-released albums.

Swift has an estimated net worth of $400 million dollars, according to the website Celebrity Net Worth. Her wealth has grown out of her nine studio albums and two re-recorded albums with over 200 million records sold worldwide. Eight of her songs have reached number one on the Billboard Hot 100 chart and she has 11 Grammys to her name (as of this writing).

After her label dispute, Big Machine CEO at the time, Scott Borchetta, sold Big Machine Label Group LLC, which included Swift’s music catalog (Taylor Swift through Reputation), to Scooter Braun for $300 million in 2019. Swift was entirely cut out of the deal, but it spurred new projects from the singer/songwriter.

One of the first profitable decisions Swift made after the Borchetta/Braun deal was to sign with Universal Music Group’s Republic Records. This new deal gave Swift the royalty rate of 50% or more on her new music as opposed to the 10%-15% she likely had with Big Machine, as reported by Forbes.

Another bold, applaudable move Swift made was to re-record her first six albums. After her release of Red (Taylor’s Version), Swift broke the record for the most-streamed album in a day by a female and the most-streamed female in a day. Shortly after breaking that record, Swift broke another record: “All Too Well (10 Minute Version) (Taylor’s Version)” made history as the longest song to top the charts. Swift’s song nudged out “American Pie” by Don McLean for the title.

Red (Taylor’s Version) ended up seeing a total of 90.8 million global streams in one day to break the Spotify record. Additionally, this number bested the number of streams that folklore achieved in one day which was still an impressive 80.6 million streams.

We know all too well that Swifties stand together.

Swift’s release success also lent itself to her success on tour. The singer/songwriter has accumulated most of her wealth from her various tours throughout the years. Her first concert tour for her Fearless album brought in $75 million, and her 1989 World Tour was the highest-grossing tour of 2015 according to Business Insider.

To top it all off, in 2018, Swift’s Reputation Tour broke the record for the highest-grossing U.S. stadium tour of all time. Swift beat out The Rolling Stones’ A Bigger Bang Tour for the title and raked in a whopping $345 million in 38 shows. That amount divides out into nine million dollars per show on the Reputation Tour.

It quite literally pays to be popular.

Odds and ends that amount to millions

In addition to her music and touring, Swift has earned millions of dollars in endorsements and brand partnerships. A few of her endorsements include partnerships with AT&T, CoverGirl, Verizon Wireless, Diet Coke, Keds, AirAsia, Qantas, Sony Electronics, and Target. Additionally, her tour documentary, Miss Americana, distributed by Netflix is rumored to have been a multi-million dollar deal for Swift.

We can’t forget about the ever-present and evolving Swiftie merchandise, either. According to Business Insider, Swift makes “$17 per ticket on merchandise sales.”

Swift owns roughly $90 million dollars worth of real estate, $50 million of which are in New York properties. The singer has homes and apartments in Nashville, Rhode Island, New York City, and Los Angeles. 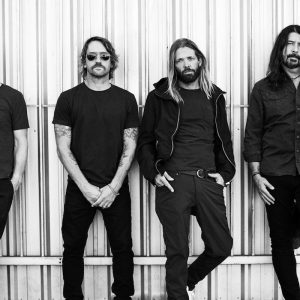 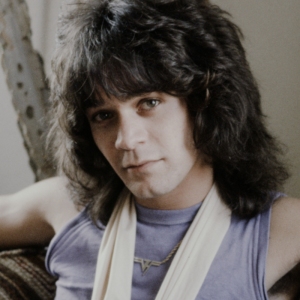