“All Too Well” beat out previous record holder, the eight-minute, 37-second 1971 Don McLean hit “American Pie (Parts I & II),” which held the record as the longest song for nearly 50 years.

First released off Swift’s 2012 album Red, the original version of her breakup anthem spent a week on the Hot 100 at No. 80 and was cut from its original 10-minute run time when initially released.

Swift’s “All Too Well” re-recording surpassed chart and other stats of the 2012 release, accounting for 62 percent of streams and 78 percent of sales of the combined activity for the song.

Red (Taylor’s Version) also debuted at No. 1 in the U.S. making Swift the first artist ever to simultaneously top the Billboard 200 and Billboard Hot 100 for the third time.

“I’m so proud of this song and the memories I have with you guys because of it,” said Swift on Twitter of this latest milestone. “You truly chose this one and now you did this?! I’m floored—a 10-minute song is at the top of the Hot 100.” 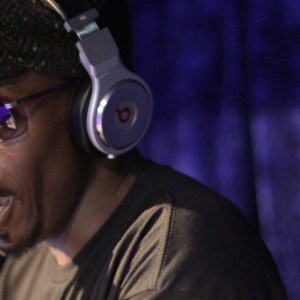 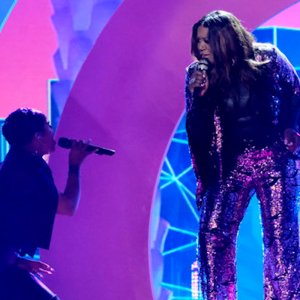