Until now, however, one specific romantic scenario has managed to evade piquing the interest of the country songwriter: platonic relationships that grow into romantic ones. While the subject has been tossed around, it took until Teddy Robb’s “Really Shouldn’t Drink Around You” for platonic-turned-romantic love to hit the country radio airwaves.

“Really Shouldn’t Drink Around You” offers a clear warning: sometimes when two folks come together and mix a little bit of history with a little bit of booze, sparks can start flying.

Sparks also started flying — albeit in a much different way — when Robb came together with Canadian artist Meghan Patrick to re-record “Really Shouldn’t Drink Around You” as a duet. While the song describes romantic chemistry, Robb and Patrick demonstrate what phenomenal musical chemistry looks like.

Released in 2019, the single was initially a solo cut for Robb. However, after singing it on the road last fall he and his team felt that the song would soar as a duet.

“Well, this song isn’t just a guy’s perspective. It talks about a universal thing that we’ve all gone through — guys, girls, everyone. So, that sparked the idea ‘would it be cool to make this a duet?’” Robb told American Songwriter. “Then Meghan Patrick’s name came up and I said ‘absolutely;’ it was a no-brainer.”

“She’s an awesome artist and a badass,” Robb added. “When I heard her vocal I was so impressed and happy.”

The two met up in Nashville to film a stripped-back performance of the tune at the Urban Cowboy boutique hotel. With just two acoustic guitars and the two artists’ voices blending in harmony, the unplugged version really allows the natural playfulness of the song to shine.

“I knew ‘Really Shouldn’t Drink Around You’ was special from the very first time I heard it,” Patrick told American Songwriter. “When Teddy asked me to put my own twist on it, I didn’t think twice. I had a great time working with him, and I’m grateful he gave me the opportunity to be part of a great song.”

Watch American Songwriter’s exclusive premiere of Teddy Robb and Meghan Patrick’s duet version of  “Really Shouldn’t Drink Around You” below: 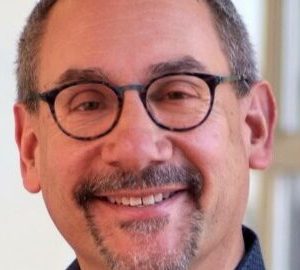 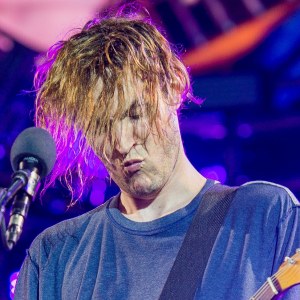