In conjunction with today’s Great Songwriters on Great Songs,] in which Diane Warren’s choice of great song was Jimmy Webb’s “Wichita Lineman,” we bring you this panoply of ten versions of this song. Working on that story led to the discovery of a bounty of covers of the song, and a surprisingly diverse one. It’s what distinguishes this song as a modern standard, that like the standards of previous generations it has been recorded many times, and by singers of all styles.

Unlike the many versions of other modern standards which are unfortunate, musically speaking, this song has many great versions. Perhaps because it’s such a perfectly structured and well-arranged song, most every rendition stays pretty true to the original; both the melody and also arrangement.

Except for Sammy Davis, Jr., who transports it to Sammyland, the essential song and dance trip appointed by an odd horn chart but hip dance moves. And poignantly introduced by Dean Martin with a risque joke: “Afterwards we’ll all go to Sara Lee’s kitchen and watch her cupcakes rise.” 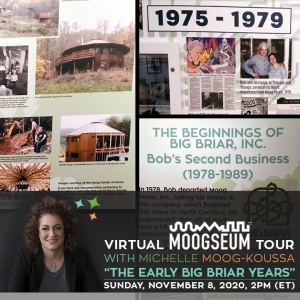 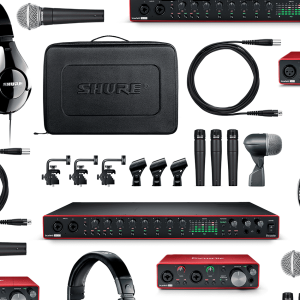