Singer/songwriter/painter Terry Allen holds a special stature among Texas singers and songwriters. With a career that dates back more than 40 years, he’s established himself as an iconic artist whose work entails a fine Texas tradition, one made famous by such peers as Butch Hancock, Jimmie Dale Gilmore, Robert Earl Keen, Guy Clark, Townes Van Zandt, and other individuals whose wry wit and keen sense of observation reflect a sound and sensibility informed by both insight and intelligence.

Allen’s latest effort, Just Like Moby Dick, is his first in seven years, but given the dramatic detail that occupies every niches and nuance of this remarkable work, it’s clear that the delay wasn’t without reason. Any tie to the Herman Melville epic novel referenced in the title is tenuous at best, but the array of characters and conflicts described herein ensure that a certain theatricality remains intact. The scenarios are as versatile as they are varied, encompassing such implausible plots as the demise of a town’s exotic dancer, Harry Houdini’s existential crisis, pirates, vampires, natural disasters and our nation’s endless involvement in wars and misadventure.

The music resonates as well, from heart-worn narratives (“Houdini Didn’t Like the Spiritualists”), dusty south-of-the border serenades (“Death of the Last Stripper”) and mournful laments (“All That’s Left Is Fare-Thee-Well”), to more didactic diatribes (“American Childhood/Civil Defense”), a carnival-like flourish (“City of the Vampires”) and funky, freewheeling grooves (“Abandonitis”). Allen’s rugged delivery is often tempered by the soothing accompaniment of guest vocalist Shannon McNally, but given the input of co-producer and guitarist Charlie Sexton, the fiddle and mandolin contributions of Richard Bowden, Lloyd Maines’ trademark dobro and slide guitar, and the input of all the album’s other instrumentalists, Just Like Moby Dick becomes nothing less than a spectacle all its own.

Considering the fact that every one of Allen’s albums have achieved some sort of individual notoriety over the decades, it’s little surprise that this outing is so decidedly distinct, in terms of both concept and creation. It takes an iconoclastic artist to fashion works that not only stir sentiment but also demand repeated rumination.

With this exceptional album, Terry Allen has reestablished the fact that he is indeed an artist of significant consequence, and one of the most formidable figures making music today.

If you like Terry’s work, get it on BandCamp. 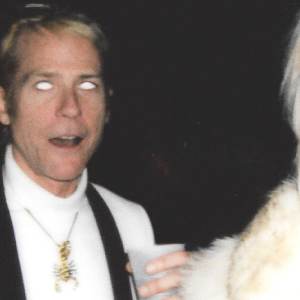 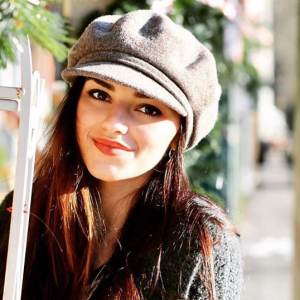