Elvis Costello has been in our sonic hearts for decades.

His wry sense of humor, biting lyrics, and stellar musicianship have become a standard through the 20th century and into the 21st.

But what does Costello think about the world, existence, the craft of music, his audience, and other essential topics? That is the subject of this inquiry.

Here, we will dive into the top 20 quotes from the legendary artist and in so doing we will get to know his perspective that much better and that much clearer.

So, without further ado, let’s dive into the best Elvis Costello quotes.

2. “People tend to repeat the same quotes at me that I said when I was 23. And of course, you say things then, and sometimes they’re ill-advised.”

4. “My ultimate vocation in life is to be an irritant.”

5. “I don’t think I was ever particularly mean. I can certainly think of some idiotic exchanges I’ve had. I was accused of destroying pop music like Wagner destroyed opera—a guy in Germany started ranting that at me.”

6. “Smokey Robinson writes the heartfelt songs, whereas it was my job to write the songs about weakness and failure in love.”

8. “These are the sort of things that push you on in music—the curiosity, a passion for new ideas.”

9. “You need a platform upon which to release an orchestral record, otherwise, it’s just going to be an obscurity.”

10. “‘Content’ is a word that has never sat well with me. Like ‘maturity’. They are two words I’ve never liked. I think they imply some sort of decay. A settling.”

11. “We’re all just animals. That’s all we are, and everything else is just an elaborate justification of our instincts. That’s where music comes from. And romantic poetry. And bad novels.”

14. “I believe that music is connected by human passions and curiosities rather than by marketing strategies.”

16. “I’ve always felt writing a song was a bit like going on location. That’s true in an almost literal sense. Where you are seeps in somehow.”

17. “Living a very long time would be a very scary thing.”

18. “It’s a petty thing, but I wouldn’t join the Scouts when I was a kid, ’cause you had to swear allegiance to the queen. I’m just not a royalist. I think it’s idiotic, a hereditary principle.”

19. “People become so deeply attached to the sound of one period that they blow a fuse when you move on. I’ve heard people complain bitterly about recordings they haven’t even heard.”

20. “I find it to be the ultimate backhanded compliment when you are compared against yourself.” 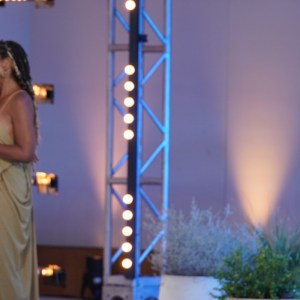 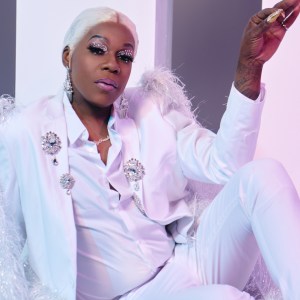