Nashville-based group, The Band CAMINO, have shared an acoustic version of their breakout single “Daphne Blue.”

The re-imagined version is available now on all streaming platforms and is joined by an in-studio video documenting the recording of the track.

This February The Band CAMINO will head overseas for their first ever European headline tour.  The 2020 dates will begin February 1st at The Key Club in Leeds, United Kingdom and will see the band traversing Europe through a February 16th performance at Antwerp, Belgium’s Kavka.  The run will also see The Band CAMINO making stops in France, Germany, and The Netherlands, along with multiple performances in the United Kingdom, including a show at London’s Electric Ballroom on February 6th [see itinerary / admat below].  For tickets and more information on the upcoming European tour, visit www.thebandcamino.com.

The Band CAMINO will be touring in support of their Elektra Records debut EP tryhard, which is available now all streaming platforms.  tryhard is highlighted by singles “Honest,” “See Through,” and “Daphne Blue,” the latter of which is accompanied by a Patrick Tracy directed official music video.

Dubbed “Rock’s next big thing” by Billboard, The Band CAMINO write lovelorn songs about perseverance and personal growth.  Comprised of members Jeffery Jordan, Graham Rowell, Spencer Stewart, and Garrison Burgess, The Band CAMINO have released three EP’s (2019’s tryhard, 2017’s Heaven and 2016’s My Thoughts On You), and an array of anthemic and gleaming singles that have collectively amassed over 115 Million streams in 2019 alone.  The Band CAMINO’s mutual trust and eclectic songwriting attests to the worth of putting an honest effort in.  Having recently wrapped a completely sold-out U.S. headline tour, this year also saw The Band Camino make festival appearance at Forecastle, Austin City Limits, and Lollapalooza. 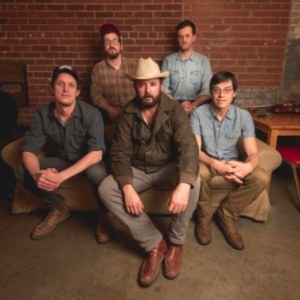 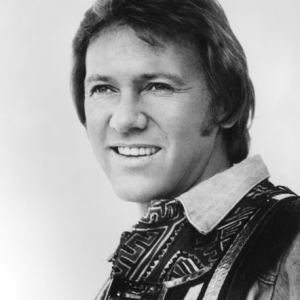