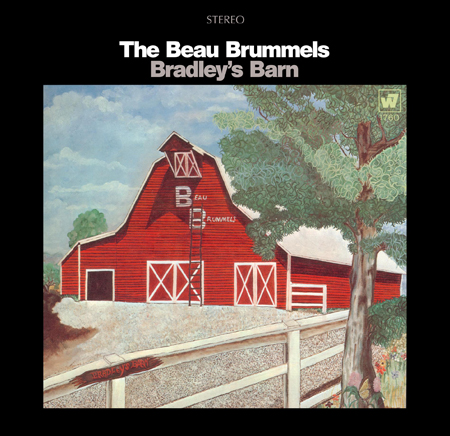 Before the Eagles, Poco, the Flying Burrito Brothers and Dylan’s Nashville Skyline opened up the music world to incorporating country influences with rock and folk, San Francisco’s Beau Brummels recorded what many consider a lost masterpiece of sorts in 1968’s Bradley’s Barn. Unlike the Byrds, who were recording Sweetheart of the Rodeo concurrently across town, the Brummels, now reduced to the core of vocalist/songwriter Sal Valentino and guitarist Ron Elliott, teamed up with young, scrappy producer Lenny Waronker and hired some of Nashville’s top musicians to flesh out a set of predominantly originals that were more baroque in style than country or folk.

The results were met with commercial indifference which ultimately led to the band’s dissolution but the album has taken on a legendary status over the decades. Rhino Homemade’s re-issue is a beautifully packaged and classy deluxe hardback set, expanded to two discs that include a clutch of excellent alternate takes, unreleased songs and even an October 1968 radio interview with the two band mates.

The performances are undoubtedly dated but a charming time capsule of a sound that could only have come out of the late 60s West Coast experience from which the Beau Brummels emerged. Sal Valentino has one of the classic voices of that era—somewhere between Marty Balin and Donovan– and combined with Elliott’s acoustic guitar along with up to four more pickers along and a batch of songs that drift between genres, the sound is truly unique, even occasionally other-worldly. Stunning remastering puts these players in the room with you.

Previously unissued tapes from an aborted Sal Valentino album with Elliott on board include some Bob Dylan and Johnny Cash covers including terrific versions of Dylan’s “I’ll Be Your Baby Tonight” and “Down in the Flood.”

It takes a few spins to warm up to the Beau Brummels’ obliquely rootsy approach for these sessions, but once you do you’ll understand why the folks at Rhino took such pains to re-release this album in a simple yet elegant package that reflects the exquisite music inside. 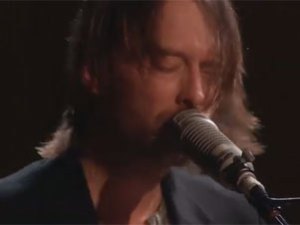