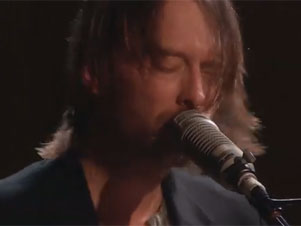 News flash: Thom Yorke may have long hair now, but he still dances like he’s in the throes of a Red Bull bender. On this brand new Radiohead track, “Staircase,” Yorke works the synth as his band falls in line behind him, creating paranoia-inducing beats and squiggly lines of melody. The video, which debuted today, hails From the Nigel Godrich hosted show From The Basement – the full episode will air  July 1.

Like much of the songs from the band’s latest album The King Of Limbs, “Staircase” sounds like Yorke’s solo album Eraser filtered through Radiohead’s sonic pallet. And no, you’re not seeing double — that’s Clive Deamer (Robert Plant, Portishead) on drums backing Phil Selway’s sikittery stick work. 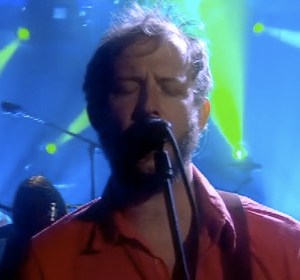 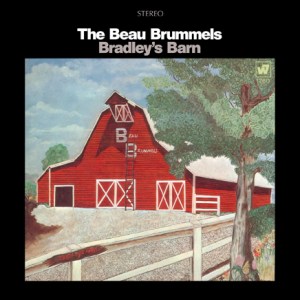