Jerry Joseph clearly doesn’t take anything for granted. He’s always been tough, tenacious and prone to speak his mind, no matter how gruff or uncompromising he might appear  in the process. His new album, The Beautiful Madness, makes all of that absolutely clear, finding Joseph tackling issues ranging from the rancor raised in response to the Black Lives Matter movement to the ever evolving rollercoaster ride that finds most relationships in a constant state of flux. He dispenses with triviality and doesn’t allow sentiment to shade his perceptions. And when he lets loose with a bitter rant or a relentless invective, it simply serves to assert his intent.

Indeed, the new album adroitly sums up the state of the world as it exists today. In the ironically dubbed “Good” Joseph delivers his own turgid treatise:

Atomic Yellowstone blowing out all the night.”

Indeed, you won’t find a more succinct update, even on the evening news.

Produced by longtime admirer Patterson Hood and backed by Hood’s band, the Drive By Truckers, Joseph provides a scathing delivery that is, by turns, rugged, ramshackle, sprawling and assertive. The caustic spoken word soliloquy at the core of “Sugar Smacks” offers homage to David Bowie, Johnny Thunder and Joe Strummer while also decrying a seemingly senseless contradiction in terms. “It’s a scary fucking world when you can’t tell the pigs from the priests,” he moans, leaving no stone unturned in his wake. Likewise, he rips a page from today’s headlines on the plodding but pervasive “Dead Confederates,” a song that decries today’s racial disparity from the ill advised perspective of a stubborn racist southerner.

It’s evident by now that The Beautiful Madness isn’t an album for the faint of heart or those that hope for mere escapist entertainment. After all, Joseph has put himself in the trenches in real life, quite literally as well. His Nomad Music Foundation brings music instruction to children in war zones and refugee camps, and he has no qualms about sharing the cold realities of dark and dire circumstance with those who dare to listen. Gritty yet determined, assertive but still steady, Joseph offers a stealth-eyed glimpse of a world seemingly on the verge of collapse. Salvation may be elusive, but clearly Joseph won’t give way to the inevitable just yet. 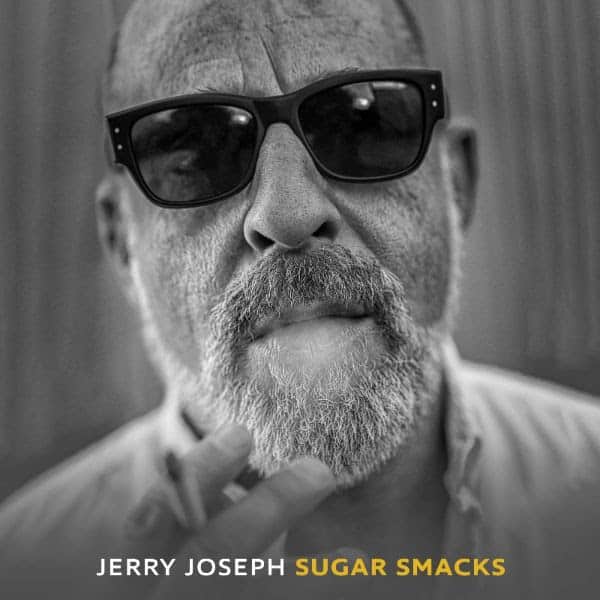 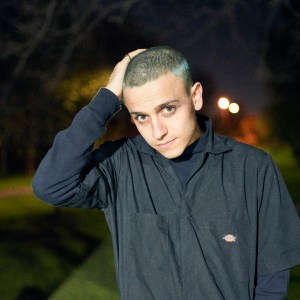 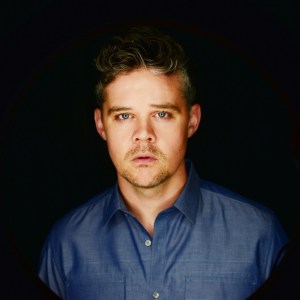