The Black Keys
Dropout Boogie
(Nonesuch)
4 out of 5 stars

If there was any question of whether the blues was still an active influence on The Black Keys, it was answered definitively on Delta Kream (2021).

That’s where guitarist/vocalist Dan Auerbach and drummer Pat Carney, along with two other similarly inclined musicians, tore into 11 deep Mississippi rural covers with an intensity that displayed their profound love of that music through raw, lowdown playing which kept the rough edges not just intact but as dangerous as the lid on a rusty can.

Besides writing fresh originals and calling in a few friends like ZZ Top main man Billy Gibbons, little has changed from the previous album on this, the band’s eleventh release. Kick starting with the hooky “Wild Child,” the Keys are off wading into the banks of the muddy Mississippi, grinding out tough, tensile licks and gritty, committed vocals. The riffs come fast and furious, Auerbach sings with soul and zero pretense, and the overall attack feels like it’s live in the studio, or in some juke joint, even if it’s not.

When they tear into tracks like “For the Love of Money” with Auerbach ripping into a jagged guitar line while singing of the corrosive qualities of having too much cash with Deal’s in the making, you just name your price/If your soul’s for sale, you just name your vice, the combination of the creepy, swampy rock and his voice creates the same torrid tension as the original music of their idols and forbearers like Junior Kimbrough. The difference is that the Keys play to giant arenas and the old backwoods guys never made it much beyond dingy beer-stained clubs.

Gibbons’ dull razor blade guitar crunch perfectly complements this garagy sonic spasm, so it’s frustrating that he only contributes to the grungy “Good Love.” His solo slithers and crawls through the mosquito-infested shade bringing another layer of grime to the pulsating, plodding rhythm. Unfortunately, the tune dribbles to a close just as it’s revving up.

Singer Sierra Ferrell adds barely audible vocals to the simplistic “Your Team is Looking Good,” seemingly a cheer for a high school team when Auerbach sings Ashes to ashes, dust to dust/You beat everybody, but you won’t beat us over a thumping backbeat. It’s another example of words being simply a skeleton to hang this emotional, grimy music over.

Focus on the dusky groove Carney and Auerbach create and have perfected, over their two-decade-long partnership. It’s there in the closing “Didn’t I Love You” as the guitar sets up a rhythm, the drums find the pocket and off they go into the murky depths of the ominous, somewhat psychedelic overdrive that remains a signature of The Black Keys.

Fame, fortune and influence haven’t dulled their initial impulses, something made clear on the hypnotic unvarnished vibe created throughout the superb Dropout Boogie. 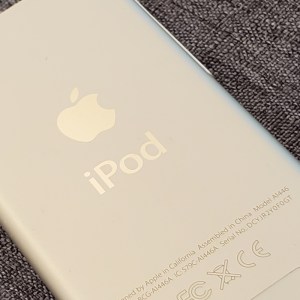 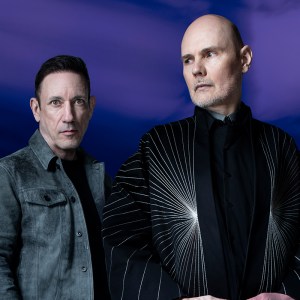