The Smashing Pumpkins have announced a North American arena tour this fall. The Spirits On Fire Tour will begin on October 2 in Dallas, Texas, concluding on November 19 in L.A.

Joining the iconic outfit across the tour is special guest Jane’s Addiction, with Poppy to open on select dates. Both bands revealed the exciting news this morning on SiriusXM’s The Howard Stern Show.

To celebrate the news of the tour, the band will appear at the TCL Chinese Theater to add their handprints to the long list of stars featured on the Hollywood Walk of Fame, followed by a performance on CBS’ The Late Late Show with James Corden (May 12).

In 2018, the band embarked on one of their most successful tours ever, the Shiny and Oh So Bright Tour. Their latest full-length double album, CYR (2020), was prolific as ever upon its release. In addition to the tour’s announcement, the band teased the possibility of more music in 2022.

The Spirits On Fire Tour tickets go on sale Friday, May 13 at 10 am local. For tickets and more details, go HERE.

October 24 @ Scotiabank Arena in Toronto, ON**

November 11 @ Rogers Arena in Vancouver, BC** 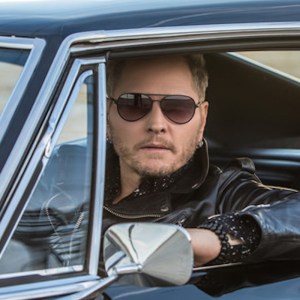