“The Boys of Summer” – Written by Don Henley and Mike Campbell

While you may think that we chose Don Henley’s “The Boys Of Summer” to dissect this week due to its ties to the hottest season, a closer listen to this #5 hit from 1984 reveals that it is in many ways an anti-summer song. Indeed, one of the first lines out of Henley’s mouth is “The summer’s out of reach.”

Instead of a treatise on sun, surf, and all the rest, “The Boys Of Summer” presents a wistful portrait of a man clinging to a lover who has left him in the cold for the titular flavors of the season. Henley borrowed the title from Roger Kahn’s famous book about the Brooklyn Dodgers and used it to represent everything youthful and vibrant with which the narrator can no longer compete.

Henley got an unlikely writing assist on the song from Heartbreaker Mike Campbell. Campbell often wrote the music for Tom Petty songs and then let Petty add in the lyrics and melody. He demoed the track that would become “The Boys Of Summer,” but Petty, ever the rock traditionalist, balked at the heavy use of synthesizers.

One man’s trash is another man’s treasure, as they say, and Henley gladly scooped up the dynamic track, adding lyrics that dovetailed perfectly with the icy beauty of Campbell’s music. Ironically, Petty would try to catch the same kind of magic a few years later with “Runaway Train,” a similarly synthesizer-heavy Campbell composition, but it failed to make much of a dent in the charts.

As for the lyrics, the most memorable line in the song is the narrator’s damning observation in the final verse: “Out on the road today I saw a Deadhead sticker on a Cadillac.” For those who were wondering, yes, it actually happened to Henley, as he recounted in a 1985 interview with NME: “I was driving down the San Diego freeway and just got passed by a $21,000 Cadillac Seville, the status symbol of the Right-wing upper-middle class…and there was this Grateful Dead ‘Deadhead’ bumper sticker on it!’

As chilling as that image may have been, the narrator in the song forges ahead nonetheless, just like Henley in the convertible during the memorable video. There is something undoubtedly touching about the devotion of this guy; even as he knows that this girl probably isn’t ever returning, he holds tight to the memories of their time together. “The Boys Of Summer” usually win out in the end, but Don Henley’s timeless song proves that there is dignity in the fight even for those much closer to their autumn years. 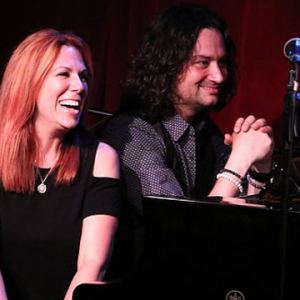 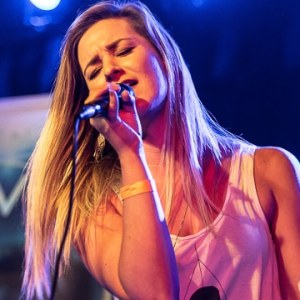