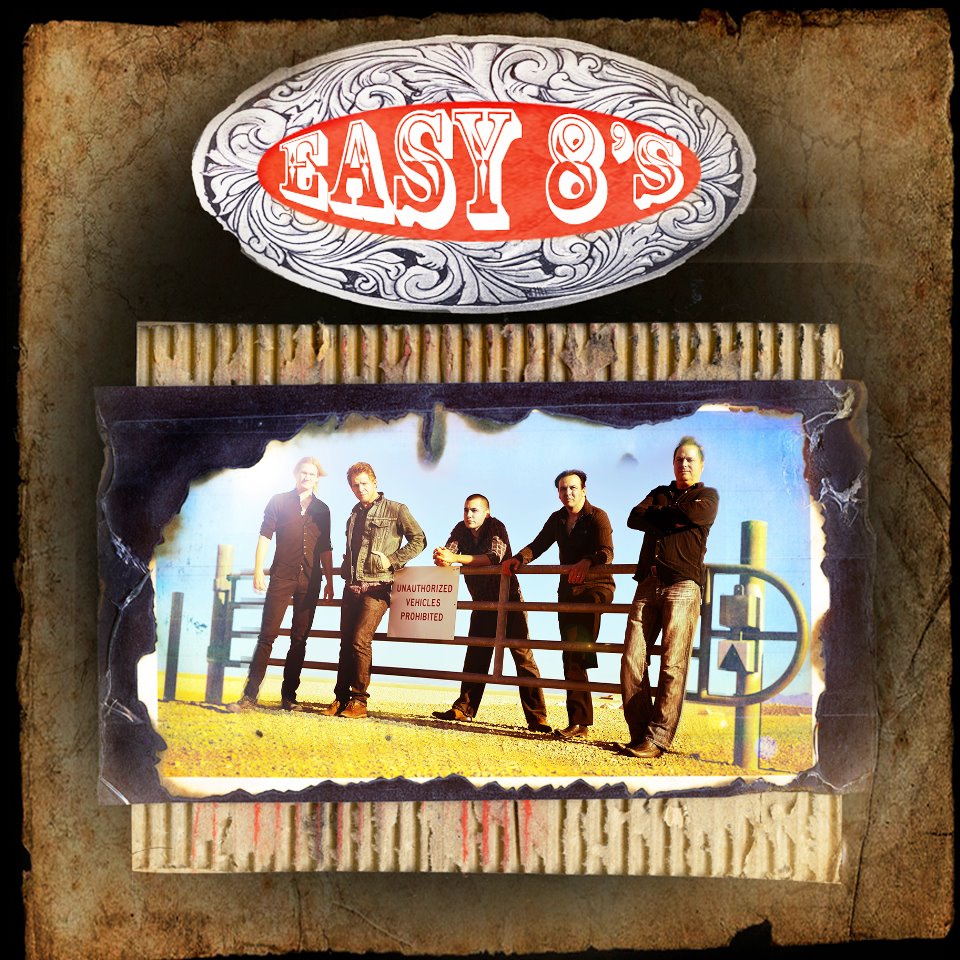 Las Vegas may not ordinarily be a country music breeding ground, but Vegas-based Easy 8’s are hit-makers worthy of Music Row. Formed less than a year ago, the fledgling band released debut LP There’s No Easy Eights in early 2012 – a trim, eight-track record of songs tailored for radio. From start to finish, No Easy Eights is, at surface level, textbook country pop with sticky hooks, steel-powered grit and high-polish production (the album was recorded at Vegas’ JSB Songwriting Studios, run by Easy 8’s bass player Steve Bonacci and his father, Jeff Bonacci).

There is, naturally, the drunk song (“Hungover By Her Memory”), the troops song (“The Fraternity”), the truck song (“Blue Metal Flake & Chrome”), the loving song (“Little Bit of Lovin’”) and the sweet song (“Loving Arms”). Subject and Nashville native Chad Givens’ deep, resonating twang – which sounds like a crossbreed of Chris Young and Tim McGraw – propel the album into the pop realm. But a close listen reveals traces of hard southern rock á la Drive-By Truckers, an alternative tilt toward Ryan Adams circa Whiskeytown, and John Mellencamp’s Midwest sound and steady snare pop.

A range of influences and the secure musicianship of an older band are attributed to all Easy 8’s members who’ve studied music, toured with other, more established artists and been through the professional rigmarole. Guitarist Stoney Curtis has toured internationally and released three studio albums with his band through Shrapnel Records. Steve Bonacci, Vegas’ local That Guy In Everybody’s Band, has also been on the road with Austin country rockers Reckless Kelly, and Craig Small has lent percussion chops to Toby Keith and Garth Brooks.

All There’s No Easy Eights lyrics were written by Jeff Bonacci, and while the motifs are expected, his humanizing slant as he writes of anonymous hes and shes at odds draws out a more detail-oriented story. Whether listeners tune in more to the country pop framework or the record’s more alt-country shadings, Easy 8s are catchy as hell and could so easily be country radio’s next “thing.” 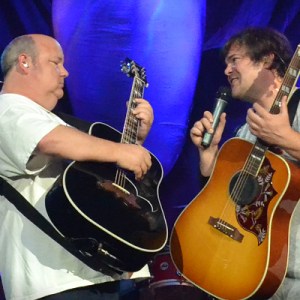