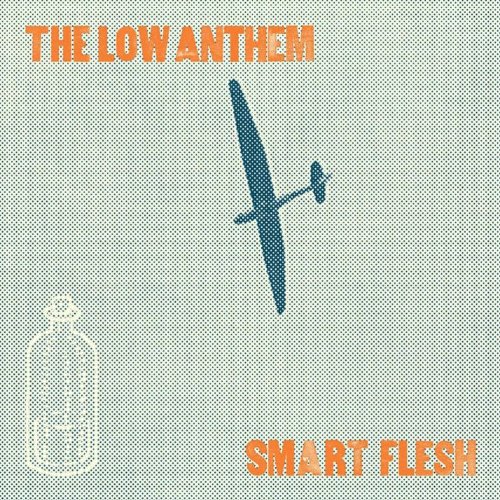 The Low Anthem’s Smart Flesh begins at the end of a journey. “On my way home,” sings Ben Knox Miller in the opening track, “Ghost Woman Blues”, before remarking something powerful but unintelligible. Lo-fi piano chords play on in the background, joined by the voice of Jocie Adams, the band’s multi-instrumentalist. Here, as with much of Smart Flesh, which was partly recorded in an abandoned pasta sauce factory, long notes tremble and words blend and slur. You can never be entirely sure what Miller’s mournful vocals are trying to say, his diction sacrificed for raw emotion.

The Low Anthem are desperately trying to say something, even if that message is not always crystal clear. Horns swell and drums pound on the most bombastic track on the album, “Boeing 737”, which could very well be about the tragedy of 9/11—“I was in the air when the towers came down/In a bar on the 84th floor” as well as a figurative, or literal, high-wire act. Miller rips into those lyrics with a vicious intent, almost spitting them out, a startling change from most of Smart Flesh, where he delicately grieves on songs that lack percussion, causing even ones with romantic sentiment to come off as laments. “See me laying in the grass/Where my true love’s bound to pass/And I don’t have try/It’s a matter of time,” he sings on “Matter Of Time” as a organ hums underneath, a short harmonica solo later only emphasizing that this wait for love will go until death.

The joyful, tongue-in-cheek “Hey, All You Hippies!” with its mentions of Ronald Reagan, the Hollywood Hills, and a reconnaissance truck, is a reprieve from the grief, and a musical palate cleanser. Cymbals crash and it is a welcome cacophony after all of the quiet that precedes it. But it is in that quiet where The Low Anthem seems the most comfortable. The very next track, “I’ll Take Out Your Ashes” is the simplest, and most powerful, on the album with its bare banjo accompaniment. “I’ve got plans and dreams/And all kinds of schemes,” sings Miller. “But now I’m beyond all repair/For time just ain’t no healer/If your ashes are sitting there.” Underneath the banjo, barely audible, is a loop of white noise and an old radio broadcast. Voices play on low and indistinguishable, adding something essential, even if you’re not sure exactly what it is. How fitting. 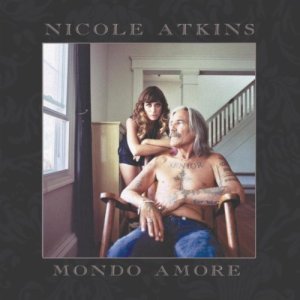