The Lumineers, the leviathanic folk-pop band that catapulted to prominence with the smash tune “Ho Hey,” will release their sophomore album Cleopatra on April 8.

The album, which was produced by Simone Felice, will be released on Dualtone Records. You can hear lead single “Ophelia” below.

“We took the same approach this time as we did with the first album, recording demos in a small house we rented in the original Denver neighborhood where we first moved,” said lead singer and guitarist Wesley Schultz. “The record is our greatest hits reflecting what’s happened to us over the last three years. We tried to come up with the best possible version of every song, so we recorded a lot of different iterations, changing the tempos, dressing ’em up, stripping ’em down. It took a lot of work to make them sound so easy. We’re very passionate about the process. It was a very intense and beautiful experience. There was a lot of battling, a lot of tears, but some amazing stuff came out, and at the end, we were much better off.  It transformed our relationship.”

The band also revealed dates for the first leg of its world tour (see below),  which kicks off in the U.K. in mid-April. 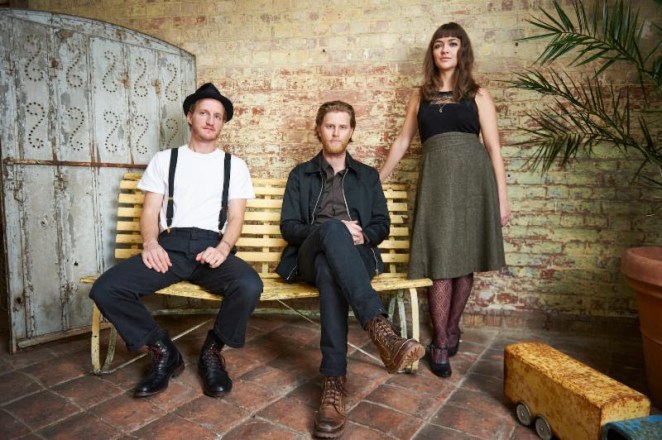 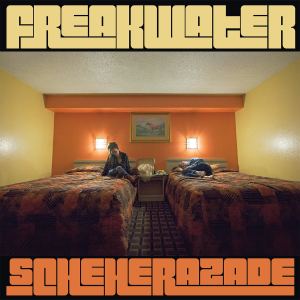 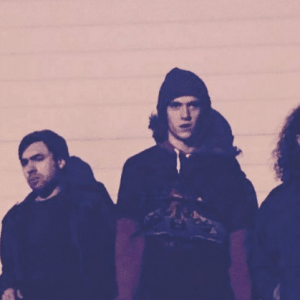