As we speak, Pearl Jam is on tour. The band has been playing venues in North America, including gigs recently in Los Angeles. As such, the famed grunge rock group from Seattle has been trending on Twitter.

In fact, the group recently paid tribute to the Foo Fighters and their fallen drummer Taylor Hawkins, with a performance of the Foo’s song “Cold Day In The Sun.” Pearl Jam drummer Matt Cameron even went from behind the drum kit to sing that one.

But more than any show or record, one major question lingers about the band since its humble beginnings in the Emerald City some 30 years ago. Where did they get their name and what the heck does it mean?

Well, that’s what we’re going to dive into today.

Pearl Jam is an American rock band that formed in Seattle, Washington in 1990. Comprised of bassist Jeff Ament, guitarist Stone Gossard, lead guitarist Mike McCready, and vocalist Eddie Vedder, the band also features drummer Matt Cameron. (Cameron is one of several drummers for the group in its history and he was an early member of another grunge group, Soundgarden.)

Pearl Jam has been associated with several band names over the years. First and foremost is the moniker Mother Love Bone. The band that would soon become Pearl Jam formed after Mother Love Bone—a group formed by Gossard and Ament—broke up.

Another of the band’s former names, Mookie Blaylock, was a reference to the 1990s basketball player, a point guard for several teams, including the New Jersey Nets.

As Mookie Blaylock, the band played many shows in Seattle, including its first at the Off Ramp Cafe on October 22, 1990. A few months later, the group opened for Alice in Chains at the Moore Theatre in December. Later, Mookie Blaylock signed to Epic Records but they needed a new name.

Finally, the group landed on this name. But why and how?

In an early interview, lead singer Eddie Vedder said that the name was a reference to his great-grandmother Pearl. She was married to a Native American who had a special recipe for peyote-laced jam. However, in a 2006 interview, Vedder later admitted this explanation was “total bullshit.” He did have a great-grandmother named Pearl, though.

Jeff Ament and Mike McCready cleared up the story, saying that Ament came up with the name Pearl for the group and the band later all agreed on the full name Pearl Jam after they’d attended a Neil Young concert, during which Young’s songs—or “jams”—went upwards of 20-minutes long.

Pearl Jam released their debut album Ten on August 27, 1991. The record was named after Mookie Blaylock’s jersey number (No. 10), even though the record contained 11 tracks. Ten gave the world big hits like “Alive,” “Even Flow” and “Jeremy.” The album stayed on the Billboard chart for nearly five years and has since been certified platinum 13 times.

Today, Pearl Jam has sold nearly 100 million albums worldwide. The band was inducted into the Rock and Roll Hall of Fame in 2017, and as stated above, continues to tour to massive audiences, selling out stadium after stadium. Over the course of its history, the group has spoken out about any number of social issues, from fights with Ticketmaster to promoting a woman’s right to choose when it comes to abortion. 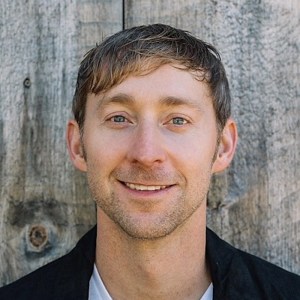 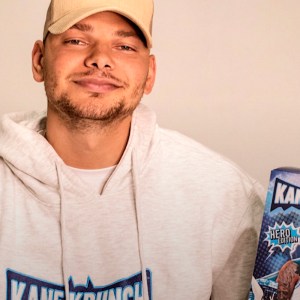