Put aside the Cocoa Puffs and Lucky Charms and try some Kane Krunch. The new cereal, created in partnership with country artists Kane Brown and PLB Sports & Entertainment (PLBSE), the creators of Flutie Flakes, will launch spring 2022.

The cereal has a cocoa rice profile and will be sold in Wegman’s and online with exclusive Kane Krunch merchandise at www.kanekrunch.com. A portion of the proceeds from the sale of the cereal will benefit the United States armed forces, youth and affordable housing initiatives, and other charitable efforts supported by Brown.

“Kane Brown has been a star on the stage for years but now will be a star at the breakfast table,” said Ty Ballou, PLBSE president and CEO, in a statement. “Working with Kane and his team on this project to bring the Kane Brown brand to retail has been great, and we continue to be able to support our partners’ philanthropic initiatives as well, so it truly is a win-win-win.”

“Getting to work with the team to create my own cereal is one of the coolest things I’ve ever gotten to do,” said Brown in a statement. “You can ask my family, but we truly are a big cereal household, and I’m excited for my fans to be able to try it and get to share breakfast with me, too.”

Brown is working on his third album, which is scheduled for release later in 2022. 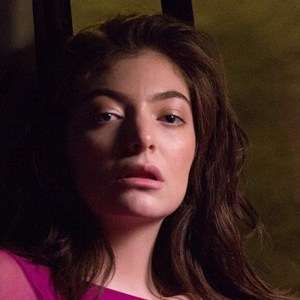