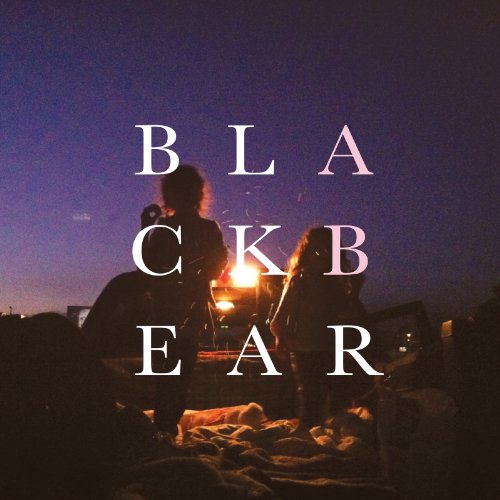 With songs that place equal emphasis on both attitude and ambiance, Black Bear provides a daunting first encounter. The fact that it’s only Belle’s second actual album makes that seem all the more impressive; indeed, after reaping the rewards of television exposure – his material has made its way to such highly rated shows as The Real World, Ghost Whisperer, Keeping Up With the Kardashians, Grey’s Anatomy and The Vampire Diaries — he’s notched up quite an impressive track record in the scant five years since his debut.

Even so, Belle’s obvious ambition does have its downside. A darkly furrowed ballad with an imposing title like “Dark Matter” seems a somewhat ominous way to open this album. “Pieces,” the track that follows, sounds just as sobering, thanks to its turgid undertow. In fact, Belle is so preoccupied with concocting his atmospheric arrangements — think Rufus Wainwright in cahoots with Coldplay — that several of these melodies barely manage to shine through the sheen.

Happily though, Belle does redeem himself once he takes the filter off his emotions. “Black Bear” comes across as supple and soothing once it’s stripped of extraneous trappings. A catchy keyboard riff and the shimmer and swirl of accompaniment accentuates the inherent appeal of “Many Lives.” “Sisters” is driven by a propulsive rhythm that continually casts an upward glance.

Still, it’s hard to imagine Belle, who’s toured with the troupe known as Ten Out Of Tenn, presenting these songs armed only with an acoustic guitar. Yet given the overt complexity of these compositions, a bit less embellishment would seem to suffice. 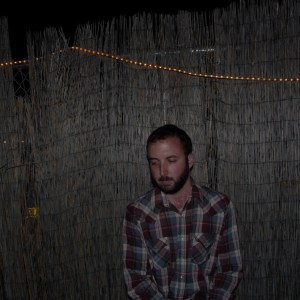 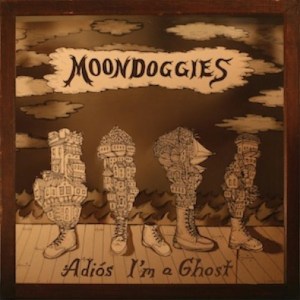