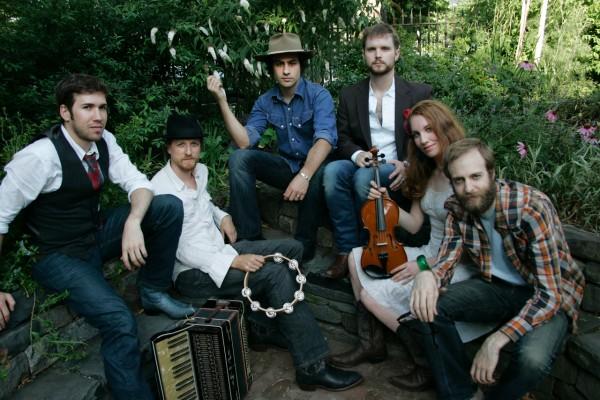 This morning, we listened to a great new band called The Morning Pages. The Pages hail from the shores of Brooklyn, where they craft catchy songs with tight, roots rock arrangements that, in there best moments, sound like they spilled from the pen of Robbie Robertson.

“The sound that these guys got onto tape comes from the mighty heavens,” raved Tripwire Magazine in 2007. “It’s like American Beauty slept with Gram Parsons and Emmylou Harris while cheating on The Band’s version of ‘I Shall Be Released.'”

Check out the MP3 for lead single “My Name Is Lion” here.