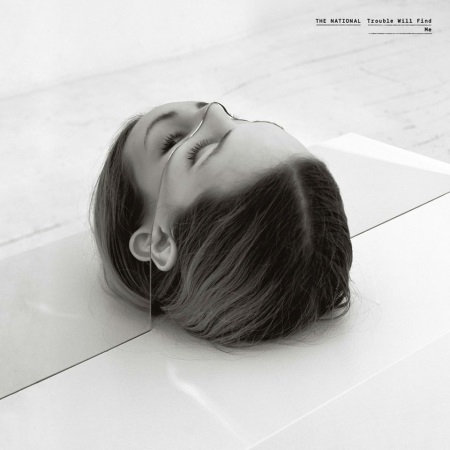 The National
Trouble Will Find Me
(4AD)
Rating: 4 stars

The National slowly made their ascension to the indie rock elite through their first four albums, until the recognition for 2010’s High Violet finally caught up with the high quality of music the band had been releasing for years. As such, the follow-up is on everybody’s radar, and while that’s generally a positive development, it also means that the poison pens are poised if people don’t like what they hear.

It’s a good thing then that The National seem like the kind of guys who can care less about either past success or the expectations of others. They seem content to keep making their elegantly brooding music whether the masses eat it up or not. Trouble Will Find Me finds them maintaining the peak they reached with High Violet even when they trek out in new directions.

There might be some fans who long for the days when the band was more aggressive and raw. It’s true that there aren’t any screaming freakouts a la “Mr. November” on the new disc. This is a record full of eloquent torment and evocative arrangements, songs that might otherwise bum you out if they weren’t so subtly stirring.

Trouble Will Find Me finds the band working more open spaces into their music than ever before. While drummer Bryan Devendorf is still the driving force, he plays with more restraint without losing his impact, often waiting to enter a song with his rumble and patter until the optimum moment. The guitars of Bryce and Aaron Dessner are used as embellishments rather than centerpieces on most songs. Even when they are front and center, as on “Fireproof” or “I Need My Girl,” the playing is more suggestive than forceful. Synths occasionally burble to the surface, and Scott Devendorf’s bass quietly anchors the complex musical shifts.

Even on the up-tempo numbers, any displays of instrumental virtuosity are sacrificed for the good of the arrangements. “Sea Of Love” is the most propulsive track on the album, but the song’s killer moment actually comes when the music drops away to leave just a soft pulse and a lone guitar as singer Matt Berninger threatens, “If I stay here trouble will find me.”

Berninger has evolved as a lyricist to the point where he has very few peers in describing the kind of inner turmoil that makes a man want things he can’t have and then toss them away even if he beats the odds and obtains them. Relationship struggles abound in his lonely narratives, as his anti-heroes are drawn to those whose problems mirror their own. “Your love is such a swamp,” he sings on “This Is The Last Time,” yet it’s clear that he’s willing to dive back in that swamp and make the song’s title an empty promise.

What often gets overlooked when considering Berninger is the sense of humor his characters display as they try to make sense of their wayward lives. “When I walk into a room/I do not light it up,” he wryly observes on “Demons,” a song in which the narrator’s quest for self-improvement is inevitably futile. The singer also dissects social situations with incisive brevity, like when he describes a party in “I Need My Girl” as full of “punks and cannonballers.”

Berninger can also pull off lines of deep emotion, especially when he rises up from his typical low rumble into an anguished wail. On the piano-driven “Pink Rabbits,” the narrator gives a clinical self-assessment: “I am the television version of a person with a broken heart.” His suffering is evident though when he sings, “I didn’t ask for this pain/It just came over me.”

The band effortlessly displays their versatility, bouncing from the whooshing tempo of “Graceless” to the contemplative atmosphere of “Slipped.” “This Is The Last Time” starts out spare before Bryan Devendorf kicks it into gear and several different hooks appear out of nowhere. There’s not a clunker on the album, a reality which National fans probably take for granted by now.

“Hard To Find” closes the album out on a dreamy note, as Berninger turns in an affecting performance of a sad melody. The narrator finally seems ready to give up on the girl that has caused him so much heartache, showing a little bit of personal progress even as his heart is in shards. Progress may not be the right word for what The National achieves with Trouble Will Find Me, but sustained brilliance is a pretty good alternative. 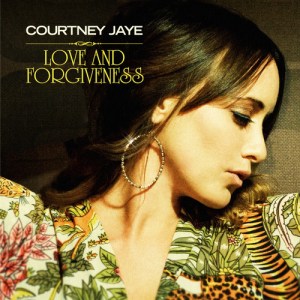 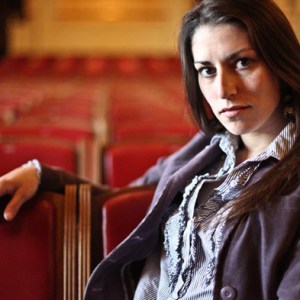