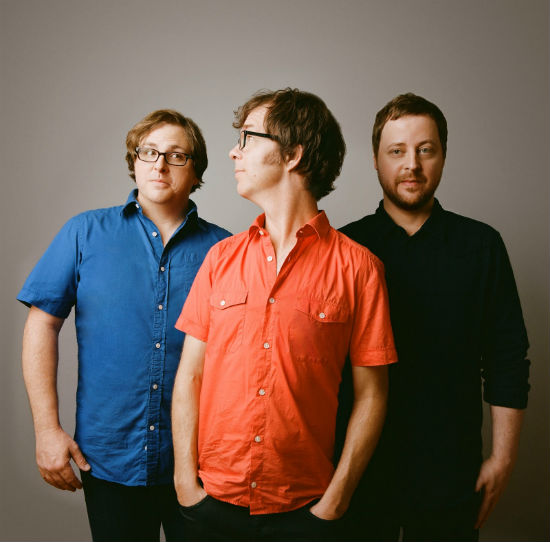 When MySpace approached Ben Folds Five about reuniting for a one-off show, the call came at the perfect time for bassist Robert Sledge.

It was mid-2008, and he hadn’t played with Folds or drummer Darren Jessee in eight years, which was just enough time for old wounds to heal.

“I was kind of always firmly not interested in getting back together until about six months before Ben called me about the MySpace thing,” Sledge says. “Then I was like, well you know what, it may be kind of fun. I think any feelings or negative stuff that we had felt had kind of gone away.”

Folds, on the other hand — preparing to release his third studio album, “Way To Normal,” — had the next several years of his career planned. Between releasing an a capella album with collegiate music groups and collaborating with High Fidelity author Nick Hornby, Folds had little time for more than a one-off, but the seeds were planted.

The reunion show held in Chapel Hill, N.C., where the band formed, offered a stripped-down version of Jessee’s band Hotel Lights to open the show.

“It was the easiest set of music I’ve ever played,“ Sledge says. “I just got together with them in rehearsal, and as soon as we started playing, it already felt right. I was like, wow, roll tape. I think we all assumed it would be harder.”

From there, Sledge says it wasn’t a question of “if” but “when.”

“It took two years, which probably seems very long-winded, but that’s the process,” he says. “After Ben had toured Lonely Avenue (his fourth studio album), we talked about getting together and working on an album, and then that got changed to just working on some songs to add to the retrospective. Once we got in there and played we got a little frustrated because there wasn’t enough time to really do what we wanted to do.”

In early 2012, the band finally started work on what would become its first studio album in 13 years, The Sound of the Life of the Mind.
_______

Nobody in the band can recall the exact moment when they decided to call it quits, but Folds and Jessee trace the decision back to a conversation between the two sometime during the band’s 1999 tour of Japan, most likely during their three-night stand at the Tokyo International Forum.

“I remember going for a walk with Ben somewhere in the backstage area — we were talking a little bit, and getting the feeling that maybe it was time to take a break,” Jessee says. “I think it was something that everyone felt, and maybe I was the first person to articulate it.”

The band agreed not to make a rash decision and wait until the tour ended, but the evidence became hard to ignore.

“We were in Japan playing a massive stage, and we all seemed very unhappy,” Folds says. “That seemed very odd to me.”

A few weeks later, an email began circulating between the band and management proposing that they take some time apart.

This news came as a confirmation of Sledge’s fears. Doubts about Jessee’s enthusiasm for the project crept in after a conversation between the two in a restaurant in Chapel Hill, weeks before the tour.

“He was telling me all about his plans to go play some solo shows in New York City,” Sledge says. “I said, ‘You’re not going to quit the band are you? Don’t quit the band.’ And he said ‘No, no, no.’ Then I got that email a couple weeks later.”

The decision had been a long time coming. Since the band formed in 1993, they’d been running themselves raw.

“In the ‘90s, the business was big and the money was flowing, and there were a lot of people that had a lot to gain when you said ‘yes’ to something,” Folds says. “And if you were young and dumb, you said ‘yes’ to everything, which is what we were doing.”

“We were riding around in Europe in splitter vans, these nasty vans that bands take, and one person is reading Wired about John Belushi, the other person is maybe reading something about the Manchester bands in the ‘80s, and I’m sitting there reading ‘Natural Childbirth,’” Folds says. “I didn’t really feel like I was in the same world.”

While the band members all call the split mutual, only Sledge admits some pain surrounded the breakup.

“I was gutted,” he says. “But honestly, outside of the band, I had no personal life, no home life. I’d lived in hotels and had a bad quality of life.

“But I think I was probably a little sad because my buddy Darren, one of my best friends, wanted to do something else. But I let it go, and I really don’t blame Darren for breaking up the band. It could’ve come from any of us in that month I think.”

Even though hurt feelings didn’t play a large part in the breakup, many years passed before the members even spoke with each other.

“To tell you the truth, I don’t think we’ve ever sat down and talked about it,” Folds says. “If someone asked me why I didn’t talk to them in four years, ‘I don’t know.’‘Are you pissed?’‘No.’‘Why don’t you call them?’‘I don’t know.’

“It wasn’t strange. I just think we were really, truly over it. We were in a van together for six years. Married couples don’t have that kind of 24-hour a day thing that we had to do.”

After playing their final concert in 2000, the three men known as Ben Folds Five went their separate ways. 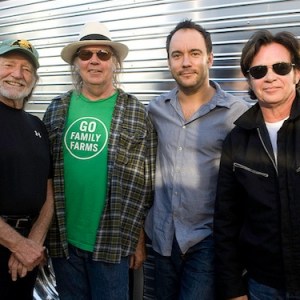 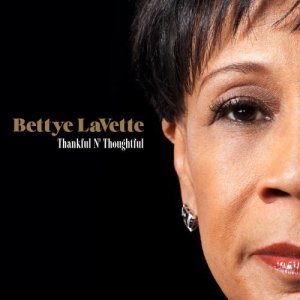