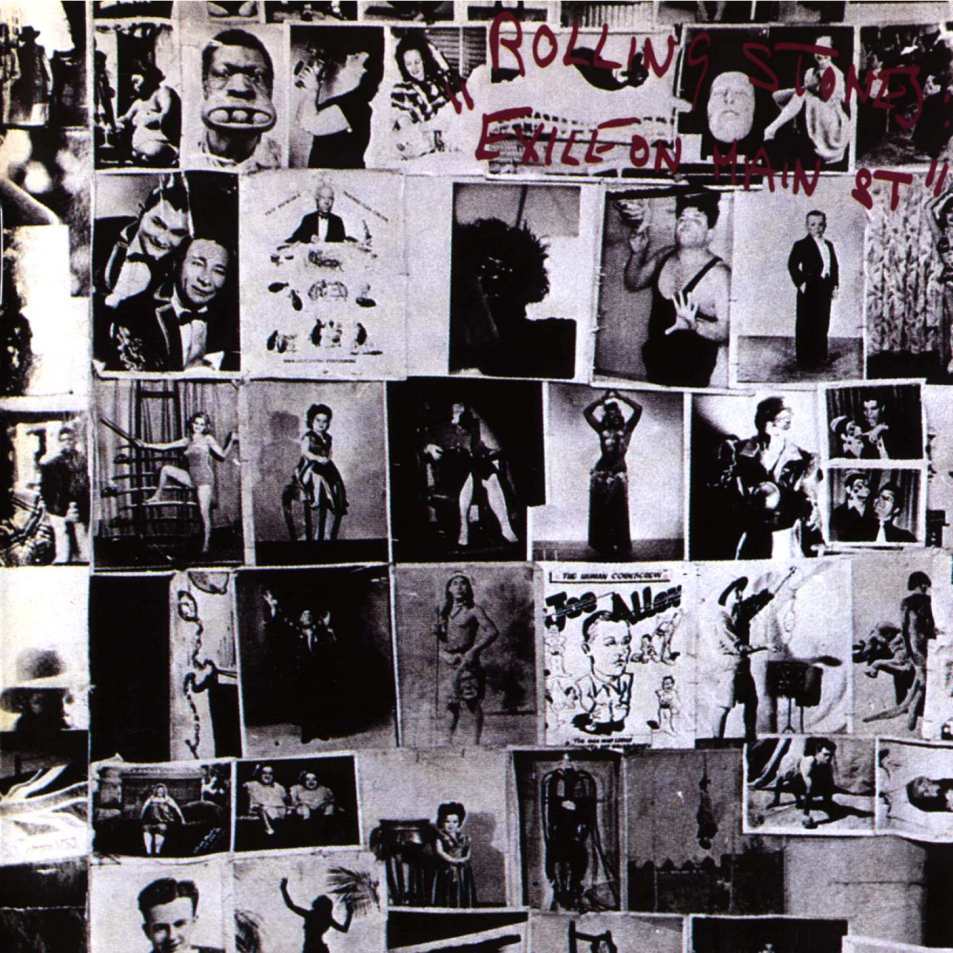 What’s the best track on Exile On Main Street? Is it a raucous rocker, a la “Tumbling Dice” or “Soul Survivor?” Or do you prefer the tender country honk of “Sweet Virginia” and “Sweet Black Angel?”  Whatever your pleasure, Exile has long been considered the Stones’ greatest album. It also marks the end of their classic period. Some Girls fans, line up to the right. Everyone else, remain in the past.

This reissue of the band’s 1972 classic, famously recorded in a swampy, dirty filthy basement in the French Riviera while the Stones were away on a tax exile-inspired vacation, is most coveted for the slew of bonus tracks it’s bundled with. In this jaded day and age, bonus tracks can be about as exciting as an extra coupon for 99 cents off at Taco Bell. But not so here.

On “Pass The Wine (Sophia Loren),” one of eight unearthed new songs, Mick Jagger’s voice drips with sly sex and slinky soul. “Glad to be alive and kickin’/ Glad to have a pot to piss in,” he barks. “Pass the wine and lets make some love.” Shivering harmonica, gospel-fried backing vocals and strutting guitar make this an instant keeper. “Plundered My Soul” is more serious, capturing as much heart break as a drugged-up lead singer could muster. “I thought you needed my loving, but it’s my heart that you stole/I thought that you wanted my money, but you plundered my soul,” Jagger howls. The melody in the verse is mildly reminiscent of Bob Dylan’s “Most Likely You Go Your Way (And I’ll Go Mine)”, which was released a few years prior.

Sung in an enfeebled country twang over a barroom piano lick, “I’m Not Signifying” is a tale of déjà vu and implied debauchery. “As I’m looking out my window baby, it’s standin’ by my door. Have you ever had the feeling, baby, that you been here before?” New Orleans-y horns join the procession in time to testify at the song’s end.

“Following The River” is a sensitive (or faux-sensitive) breakup song, and sounds as if it’s directed to someone there in the basement, or waiting upstairs. “There’s something I should tell you, why don’t you sit there in that chair/Your lookin’ good today, I love the way your comb’s tucked in your hair/ My cards are on the table, but the drinks have all run out/There’s been some others in this room with me, we’re really quite a crowd/ It’s hard to break it gently, but I really thought it through/ I don’t think there’s much future left for me and you.” Aww. So sad. After that, he lets her know that he’ll be following the river, where the ocean meets the sea, and that he’ll be thinking of her.

Elsewhere, “Good Time Women” is a distant cousin to “Tumbling Dice” with a new set of words, and “Title 5” is a short, instrumental boogie. “If I was your new boyfriend, I would have stage fright,” Jagger proclaims, perhaps ingeniously, on “Dancing In The Light.” It sports a vintage Stones arrangement, with an ability to sound both loose and tight. “So Divine (Aladdin Story)” is perhaps the weakest new track. With a vaguely middle eastern guitar line reminiscent of “Paint It Black,” the music and the more conventional melody are somewhat at odds. But it’s still a song the Black Crowes, or any number of bands, would kill for.

Who knows why these songs ultimately didn’t make the cut? Maybe they just couldn’t fit anymore classic-sounding tracks on the album. “Let’s save these for 30 years later,” someone must have said. “Maybe we can make some money off them.”

Then, of course, there’s Exile’s bread and butter, like the stanky-grooved menace of “Stop Breaking Down” and “Shake Your Hips,” both old blues covers that the Stones make their own. Keith Richards’ “Happy” isn’t the most complex song in the world, but it seems to make him happy, and the feeling is contagious. Despite its terrible title, “Turd On The Run” is a pretty sweet song, propelled by a frantic blues groove and numerous unintelligible Mick Jagger lyrics.  “Loving Cup,” with it’s love-as-intoxicant premise, is a bona fide rock and roll classic. And “Shine A Light,” which helps steer the record to a close, provides the poignancy after the party. 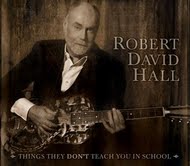