I think we can all agree music has a lasting impact that often spans a lifetime.  But for many, the death of a loved artist is equally as impactful.  Some artists and songs stick with us like a best friend or lover through all of our hard times and happy ones too.  To lose the fuel of that art is something we all feel as music lovers. Artist Silas Hite of roots-rock act The Satin Cowboy especially mourned the loss of iconic songwriter Tom Petty.

“Song For Tom Petty” addresses the collective pain we all felt after the passing of musical legends such as Prince, David Bowie, and Tom Petty,” Hite told American Songwriter. “Tom’s death hit me the hardest, and this song is an uplifting tribute to pressing through hard times, in the spirit of many of Tom’s own songs”

The Satin Cowboy’s new tune is fitted in the idea of better times and offers a glance at what could be in the eye of hope, dressed up in delightful banjos and violins. It’s encouraging lyrics ‘Get back up/it’s not your turn/Get back up/you still got time to burn/don’t waste it on the past/cause time is slippin’ fast’ reminds everyone not to waste time being down because everyone can rise and dust the dirt off.

These kind of uplifting and joy-bringing songs are something the world craves, now especially.  And Petty’s songbook has inspired many.  Regardless of style, age or background, Petty remained a staple in many people’s playlists.  His songs were timeless and knew no bounds. His reach was as far as the sky.

“Tom’s music has always been an inspiration to me, from his economic songwriting style to his earnest yet witty lyrics,” Hite said. I identify with the way he heard different styles of music and filtered it thorough his own experiences to create something unique.  These songwriting traits have influenced all of The Satin Cowboy & The Seven Deadly Sins albums.”

The Satin Cowboy is a roots-rock artist who got his feet dirty in the deserts of Arizona and the Southern California sands. The style is a fusion of folk, bluegrass, rock ’n’ roll and country and presents itself as a shade of Americana.  Hite, who is also an Emmy-winning film and television composer and the mastermind behind the project, worked from his home studio in Los Angeles to create the forthcoming full-length Amigos which “Song For Tom Petty” is listed on.

The Satin Cowboy is a variation of another title Hite worked under called The Satin Cowboy and The Seven Deadly Sins, which was comprised of session players and well-known guests such as Sam Nelson, Bhi Bhiman and Mark Mothersbaugh of Devo, who together released several albums and EP’s. 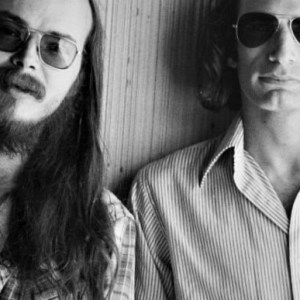 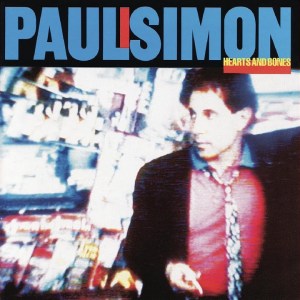