The year was 1984, and a lot of musicians were either a) spending money on hair products trying to look like Sting, or b) spending even more money on hair products trying to look like David Coverdale. But at least one band in England, The Smiths, was nothing like many bands of the era, with a front man who didn’t hide his disdain for the posers and pop machinery of the music business, nor for many people in general. Morrissey was, and still is, an original, and is neither a typical singer nor a run-of-the-mill pop or rock writer.

The Smiths’ greatest song, in the minds of many, is “How Soon Is Now,” about a painfully shy man’s search for love. Morrissey, not unlike Sting, uses words in the lyric that most writers would never even think of, or be able to use to good effect if they did. When the uninitiated hear the opening line “I am the son and the heir” for the first time, it might register as something less complex, like “I am the sun and the air.” After all, how often does anybody use the word “heir” in a song? But “heir” it is, and that line leads into another exceptional line, “of a shyness that is criminally vulgar / I am son and heir to nothing in particular.” “Criminally vulgar?” What a great coupling. The last part of that line is believed to have been adapted from the novel Middlemarch by British author George Eliot, from the line “inevitable heir to nothing in particular.”

“How Soon Is Now” was first available late in 1984, and went on to be released in several different edited iterations as a B-side, a 12-inch, and primarily, a nearly seven-minute track from the band’s Meat Is Murder LP. The song wasn’t altogether representative of what The Smiths’ sound normally was like, especially to fans of the band’s clubbier uptempo material and its sparser, more introspective work. What had people talking about the band as much as its music was the brash and outspoken Morrissey, who sometimes seemed to talk a song as much as he sang it, delivering lyrics that were often dark and critical and focused on how much life can suck. The band’s followers were divided over “How Soon Is Now,” though it has aged probably better than any song in the band’s catalog. The music of “How Soon Is Now” is as famous as the lyric, instantly recognizable because of Johnny Marr’s tremolo-from-hell layering that is perfectly timed to the song’s tempo.

A look at Spotify shows that the song isn’t played as much as some of The Smiths’ other work, at least not via this delivery system. But “How Soon Is Now” is considered by many to be the band’s finest piece of work, and a lyrical triumph for Morrissey that will stand the test of time. 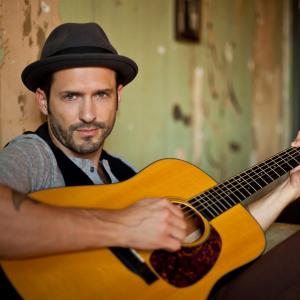 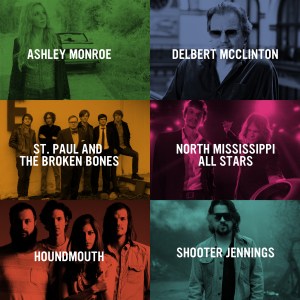