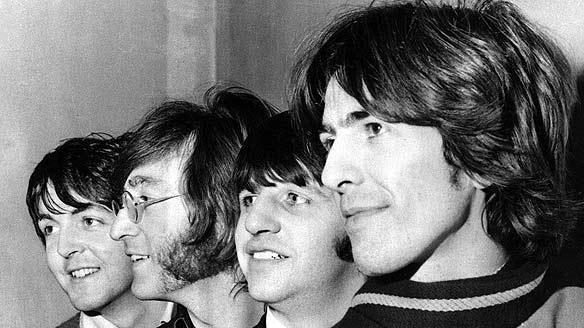 “Something” was a smashing success- both artistically and commercially- for George Harrison and the Beatles. The only Harrison-written Beatles tune to top the US charts, this song’s simple beauty has earned it a place in the hearts of millions and in the repertoires of countless other artists (“Something” is the second most-covered Beatles song after “Yesterday”).

Harrison’s three lyrically parallel and sonically even verses are interrupted by a key change, which prompts an up-tempo bridge. A spirited but mellow solo by Harrison shows off his unparalleled chops and brings the song back into its original key, thus leading into a final verse that lends closure to this gorgeous track. Having seen innumerable iterations and even a version recorded by the already-tested Joe Cocker before it reached its final edit, “Something” was a song for which patience and a great deal of tinkering paid off. For all its initial intricacies and experimentation, a song that once hit the eight minute mark was ultimately whittled down to a three minute number that defied the band’s musical conventions. The All Music Guide’s Richie Unterberger assessed the tune as “an unabashedly straightforward and sentimental love song…when most of the Beatles’ songs were dealing with non-romantic topics or presenting cryptic and allusive lyrics even when they were writing about love.” A love song to be sure, but Harrison’s muse was not so easily identifiable.

While most assumed the tune was written with then-wife Pattie Boyd in mind, Harrison startled many when he described the inspiration behind it: “I imagined somebody like Ray Charles doing it.” He then added, “That’s the feel I imagined, but…I’m not Ray Charles.” A perpetually humble musician, Harrison received mountains of praise for this song. Heralded by McCartney as “the best song he’s written,” “Something” confirmed George’s stature as not only an excellent musician and band mate, but also as a legitimately world-class songwriter. 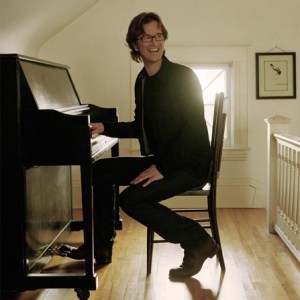 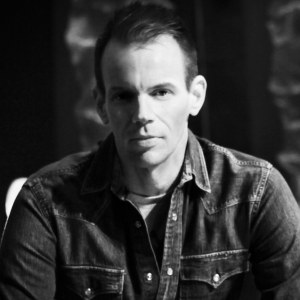