Aaron Mercer serves as Co-Head of Music Supervision for music and culture agency Premier Music Group.  Aaron is an award-winning and sought-after music supervisor and licensing expert based in Nashville, with 20 years of experience across all avenues of music licensing.

Prior to joining Premier, partners Aaron Mercer and Rob Kaplan built Wool & Tusk into an industry leader for music supervision.   Their music initiatives include work for brands around the world including T-Mobile, Samsung, Target, Nike, Shiseido, and ESPN.  In 2018 and 2019, Aaron and Rob were honored to receive multiple Cannes Lions and Clio Awards for their contributions to MGM Resorts’ critically-acclaimed Universal Love project, and several music-based awareness initiatives for the students and survivors of Marjory Stoneman Douglas High School.

From your point of view, what are the primary responsibilities of a music supervisor?

Our most important job is to encourage our clients to think big – with the confidence that their music goals can be achieved – and then figure out a way to get them across the finish line.  It’s a balance between serving our clients’ creative vision for what a project should be while keeping a close watch on the legal and budgetary realities that licensing can entail.

How do you prefer to receive music pitches?

We receive thousands of songs every week.  They come from labels, publishers, managers, sync reps, and artists/writers themselves.  The most efficient way is a simple link to a Distro-type site where we can stream the songs and download them if something resonates.  Be sure your contact info is in the metadata of the mp3!

What are the do’s and don’ts for independent artists, bands, and songwriters who would like to reach out directly to music supervisors?

Bring it on.  It’s the lifeblood of what we do.  Just be respectful of our time and our inbox load.  Don’t presume you know what we need, but do take the time to research and see what we’re working on or what generally resonates with our taste level.  If you can sign on with a respected indie sync rep, that’s helpful too…we often rely on those kinds of companies.  If you find yourself developing an email relationship with a supe who responds well to your music, go buy them a coffee…when a supervisor gets personally invested in a songwriter and his or her songs, it creates all kinds of opportunities.

How important is it for a songwriter to be working with a publisher or third party placement company to give them the best opportunities for success?

It matters, but it’s not critical for success.  There have been dozens (maybe hundreds) of times in my career where I’ve found a song with no company behind it and it was just the right song at the right time.  I’ve licensed songs I heard in the background on a podcast.  I’ve seen an artist live, downloaded her album that night, and licensed a song the next week.  I’ve been handed a ripped CD by an artist’s girlfriend’s dad, forgot it was in my bag, and dug it out two years later to license a song!  A good music supervisor has their ears on all the time…so yes we’re asking publishers and third-party placement companies for pitches, but we’re also sitting at the bar while you’re playing an acoustic set.  And we’re taking suggestions from your girlfriend’s dad.

What do you look for specifically in songs that make them good candidates for placement?

Because I work specifically in advertising, we don’t get a ton of opportunities for deep storytelling.  A few times a month, we get a chance to dive into more melancholy, richly-detailed music, but generally we’re looking to elevate a specific emotion in thirty seconds or less.  BUT, that doesn’t mean the music we use can skimp on originality, production value, and artistic touches.  The key things that often make a song for us are the unique turns of phrase or musical touches that take the song from background music to ear worm status.

Do you place a priority on finding “undiscovered” talent to help break?

Certainly.  Sometimes it’s dictated by the creative needs of the project and the voice of the brand.  A lot of our clients place a high value on connecting with emerging/bleeding-edge artists and music.  Other times, it’s budget-driven.  We know we need an amazing song but when our budget is limited, we have to look more towards emerging acts for whom such an opportunity would be helpful.

Any words of encouragement for the average working songwriter?

If you’re striving to write songs that sound like they should be in a TV show, don’t lose sight of why you started writing songs in the first place.  Let your art and your artistry be evident.  It’s OK to aim at a sound that “feels right” for a particular show/film/campaign, but find the metaphor that makes it stand out.  Come at a simple idea from an angular way.  Put a square peg in a round hole sometimes.  And buy some folks some coffee… 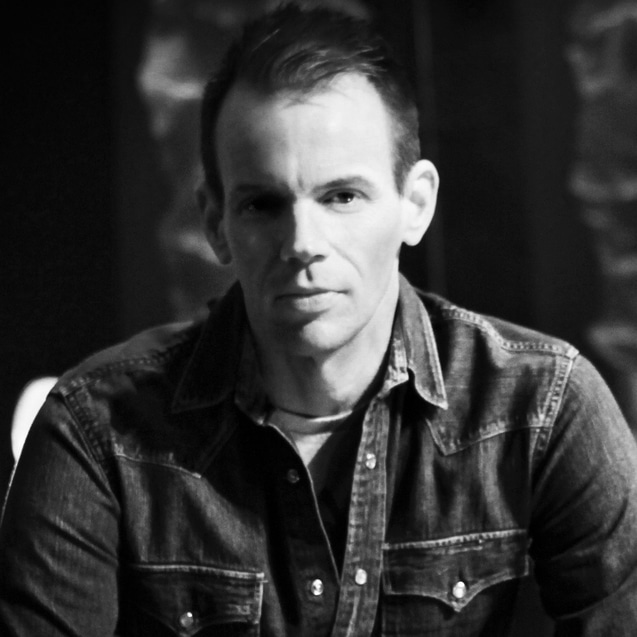 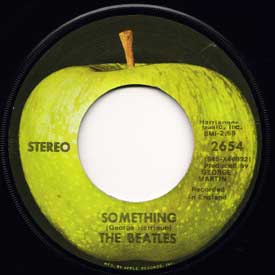 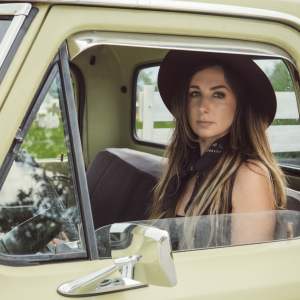