When you’re putting together a Records of the Year list, you’re bound to leave off some worthy contenders. You wrote in and let us know who you thought should have been on our Top 50 List, and guess what. . . we agree with you. Here are 15 more praise-worthy records from 2013. See if your favorites made the cut. 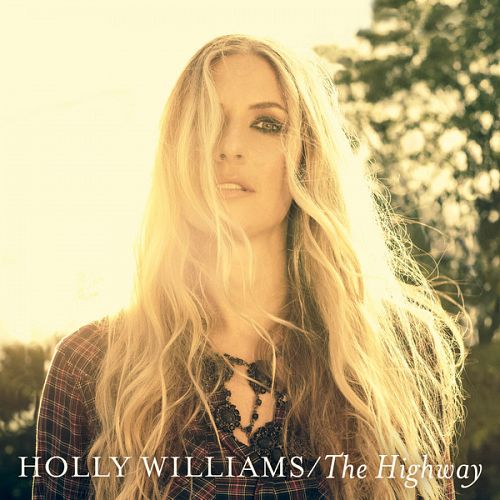 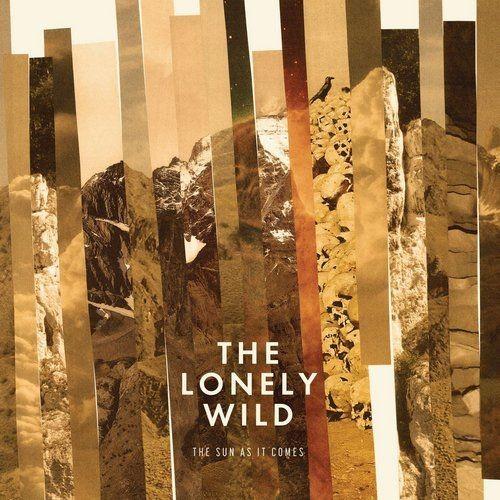 The Lonely Wild – The Sun As It Comes

Los Angeles’ The Lonely Wild do folk rock with more than a touch of cinematic darkness. The spirit of Ennio Morricone’s spaghetti western soundtracks permeate the fabric of newest album The Sun As It Comes, lending their lushly arranged melodies an added layer of intrigue. 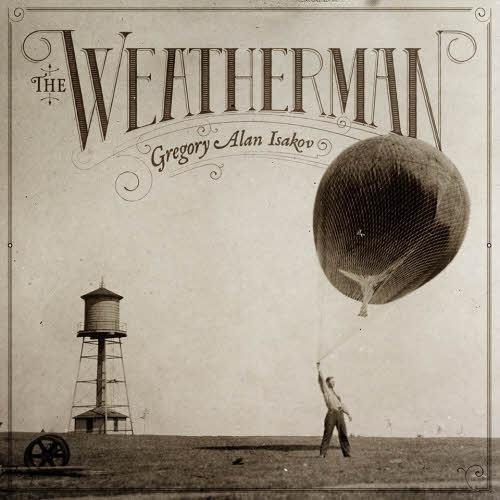 There’s a gentle, comforting ease to Gregory Alan Isakov’s songs on The Weatherman, at times recalling the likes of Bob Dylan or Paul Simon with a little more banjo. But the ease of his tunes is deceptive; they’re beautifully arranged and more than a little haunting. That kind of impact doesn’t always come so easy. 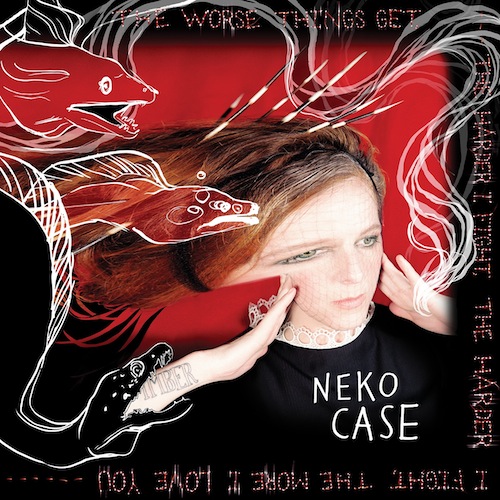 Every time Neko Case releases a new album, it’s an event worthy of celebration, but on The Worse Things Get, the singer-songwriter pushed herself that much farther, delivering a record full of big, ambitious arrangements and bold statements. She does gritty garage rock on “Man,” gorgeously brutal honesty on “Night Still Comes,” and a brassy climax with “Ragtime.” It’s sublime. 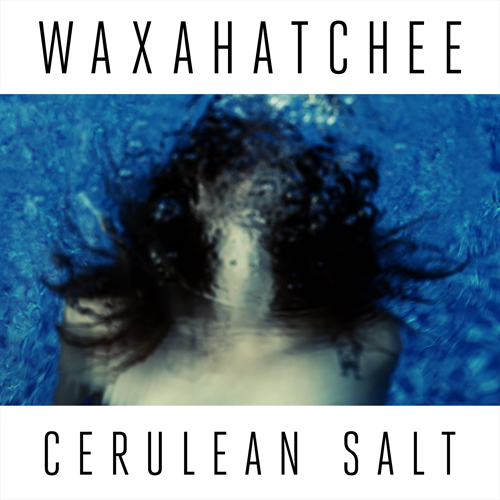 Philadelphia singer-songwriter Katie Crutchfield has been compared to the likes of Liz Phair and Cat Power for her confessional songwriting, and they’re apt parallels. Her stark songs are gorgeous, brutal, and show that while she mostly employs guitar and her own voice, her strongest instrument is honesty. 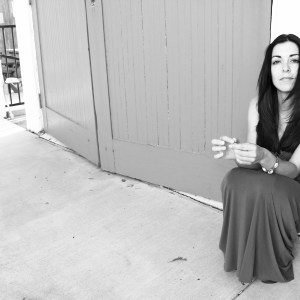 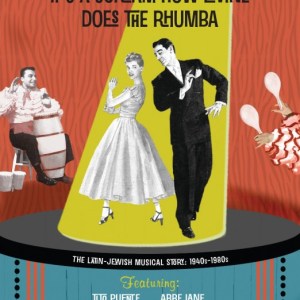