The Waterboys | Good Luck, Seeker | (Cooking Vinyl)
3 out of 5 stars

Band? Who needs a band?

So claims Mike Scott, aka Mr. Waterboys. He has embraced the power of studio technology to create this, his 14th release under the Waterboys moniker and fourth since 2014 in a late career resurgence, without being in the room with other musicians.

Scott has also crafted this project as if it were a vinyl record with two sides.  On the first half, he sticks to compact, tight and focused songs like the Motown-styled opener “The Soul Singer,” a rocked out cover of the 1993 Kate Bush/Prince rarity “Why Should I Love You,” and the hip-hop inspired “Dennis Hopper,” a funked up tribute to the late actor’s lively and eclectic career, something Scott clearly respects and seeks to emulate. He reverts to an acoustic Fisherman’s Blues styled folk ballad with “Low Down in the Broom,” a cool blast from the past. Scott is in fine voice and even if the songs are formed by cut-and-pasting from various sources, the effect is surprisingly organic, classy and often invigorating.

But things take a sharp turn starting with track 8. Here come drum loops and spoken word recitations over them that continue for the remainder of the album. Scott attempts to push his boundaries by reading prose, much of it spiritually sourced, atop generally programmed drums, alternately squalling and dreamy guitars and found rhythms. It’s a one-man show that might work for a track or two as an experiment, but spread over nearly a half hour, gets old fast.

Individually the tracks are interesting, at least once. But how often listeners will return to these pieces with no melodies or song structures is unclear. His recitation of obscure author’s writings, and even some of his old poems, treads into self-conscious melodrama territory and is very much an acquired taste.

This then is a tale of two albums or, more specifically, two sides of the same one. The first is classic Scott. It’s where he successfully dips into a variety of musical guises, expressing himself in songs to learn and sing. Part two is for hardcore Scott lovers only. It’s difficult to imagine even them returning for repeated playings after absorbing these tracks once. Others may not have that much patience.

Perhaps the input of a full band or an outside producer would have curtailed some of Scott’s more impulsive, if well-meaning, tendencies and made this a more cohesive experience. They may not work, but give him credit for trying.

Four stars for Side One,
Two stars for the rest…. 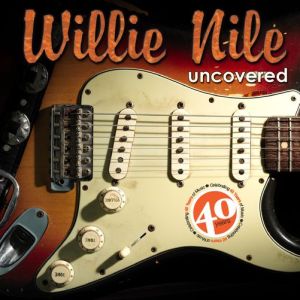 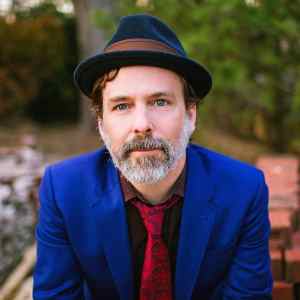