The career of Toronto-based Tamara Lindeman, a.k.a. The Weather Station, has steadily evolved over her five albums. She began as a softly introspective folk singer, influenced by fellow countrywoman Joni Mitchell, but became more pop oriented and obliquely expressive in her 2017 self-titled release. Lindeman has gradually shifted to a fuller, unconventional style, and that shift continues on Ignorance.

The flamboyant mirror jacket she wears in the album’s cover photo and in videos is either a prop alluding to songs reflecting the audience’s feelings back at them, or an eye-catching device meant to command attention to her loaded lyrics—perhaps both. “I feel I should have brought lyric sheets so you can read along,” she shyly says on 2018’s Tiny Desk Concert after a particularly wordy tune. That’s good advice for the ten songs on Ignorance too.

Lindeman’s supple, creamy voice—somewhere between the Cowboy Junkies’ Margo Timmins and Tanita Tikaram—is remarkably versatile. But it’s the flowing, dramatic, surreal, yet intriguing lyrics that drive these tunes. The obvious audio difference on Ignorance is the percussion, something mostly absent on previous recordings. The emphasized beats propel tracks such as “Parking Lot,” “Separated” and “Atlantic” into almost rock territory. It’s a substantial development in Lindeman’s stylistic path.

Her material continues to eschew standard structures. Lindeman dispenses often complex and personal concepts, as melodies spiral and wind, generally avoiding recognizable choruses. The opening single “Robber,” with its jazz sax and vibrant, soulful strings, and the propulsive “Tried to Tell You,” instantly connect with audiences. But the songs become increasingly gnarled and challenging, closing with the emotional, piano-driven “Subdivisions.” Its references to cars, highways, snow and strip malls attempt to unpack a difficult relationship.

Like her chosen alias, The Weather Station’s music is fluid and variable. This latest twist is an unexpected, yet welcome change of climate in her ongoing career. 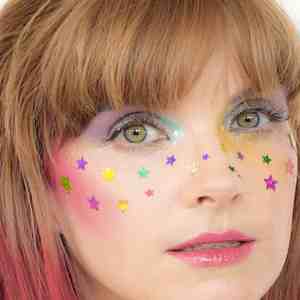 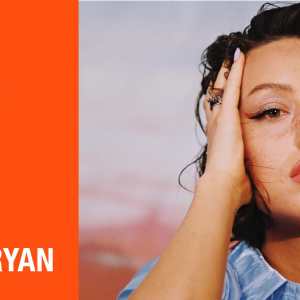