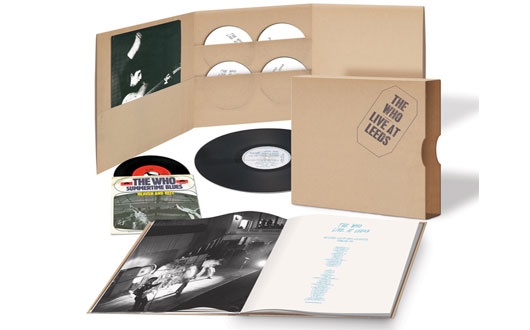 Considered one of rock’s most iconic “live” albums for the past 40 years, Live At Leeds in its fourth CD issue truly does get the deluxe treatment this time around. Initially consisting of only the original six songs, the reissues kept expanding to including a complete rendition of their groundbreaking Tommy rock opera, plus additional songs, all with (somewhat controversial) remastered sound.

However on this latest and probably final installment for awhile, the new package consists of nearly three pounds of goodies. Housed in a heavyweight 12” cover, it includes a 200 gram vinyl reproduction of the original album, a 7” 45 single facsimile of “Summertime Blues” which was later extracted for a rare American top ten hit, (with John Entwhisle’s “Heaven and Hell,” a concert opener at the time, on the flip side), a huge famous Who poster, and a very attractive 64-page hardcover book detailing the whole Leeds affair with lots of rare period photos.

Of course, the star of this massive tome is the music; in this case two additional CDs of previously unreleased material from a concert recorded on the day after Leeds on February 15, 1970 at England’s Hull Concert Hall. In fact, it was this concert date that was originally planned to provide the material for an album release, with Leeds recorded as a back-up. However, upon initial listening, Entwhisle’s very important bass was missing on the first few tracks, which left Leeds as the only releasable alternative.

However, last year, it was discovered that, except for the first four songs and Tommy’s overture, Entwhistle’s thundering bass was in fact recorded for all of the other songs. What to do in this in these Pro-Tool days? Take his bass tracks from Leeds and transfer them to Hull’s identical songs….and “yes.” it works fine. Entwhistle, who passed away in 2002, would probably be proud.

Is there anything particularly revelatory in Hull’s performance in comparison with Leeds? Actually, no. Although Daltrey has stated a preference for Hull, his vocals are actually a little raggedy at times, and the band’s background vocals sometimes veer off-key (perfectly forgivable considering the era’s primitive onstage technology, and also the fact that some Leeds songs were allegedly overdubbed) ,and the band is not quite as tight overall. As far as Hull’s setlist, it’s virtually identical to Leeds’, sans the “Magic Bus” encore.

Never-the-less, this new package is a must-have for not just long-established Who fans, but also younger music fans who want to be transported back four full decades to experience of one rock’s all-time greatest bands at it’s unquestionable onstage peak. 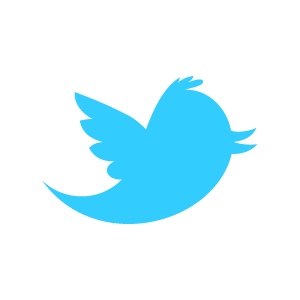 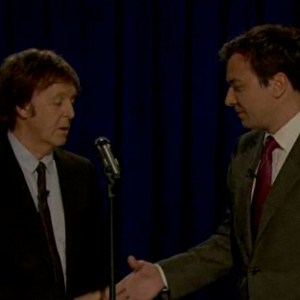