Singer/songwriters Ashely Gearing and Andrea Young discovered that when they play to each other’s strengths, they have a partnership that sounds unlike any other.

As one half of the pair, Gearing is an artist who has been releasing music since she was eleven years old, and as Young explains, “is one of the best singers in Nashville.” As the other half of the duo, Young is a vocalist and classically trained violinist. Young has a way of “creating a journey through that instrument,” according to Gearing. Recently, these two songstresses combined their musical talents to form the country duo The Wildcards.

“We don’t want to be doing this alone,” Gearing tells American Songwriter about this stage in her and Young’s career. “We want to do it together.”

The duo performed together previously in the Nashville band Farewell Angelina. It was at that time they recognized the extent of their unique chemistry. Both of the singers possess a distinctive vocal footprint, yet when they harmonize together, their voices sound like one voice. Additionally, Gearing and Young discovered that they each bring similar levels of spunk to the table, leading the two to name their group The Wildcards.

The Wildcards’ inaugural track, “Pour The Wine,” set a sweet tone for the group, and more recently, the duo dropped their second song titled “Light On.”

“In the pandemic, there were so many crazy things happening and we realized how important human connection was,” Young explains. “That was something that we were all craving… We kind of had the start on the song [‘Light On’] that we had worked on with Fred Wilhelm and a couple of other writers [Lisa Torres, Nicole Witt] and we just knew that it suddenly had a place and a meaning. It needed to be out there to kind of lift people up.

“We thought that we will put this out in the holiday season, you know, to just shine a little extra light for everyone,” Young continues.

Sonically, “Light On” features the soaring range of both Wildcards, who are only backed by a drum, electric guitar, and Young’s fiddle playing. Despite the authentic soundscape of this country ballad, the two singers started building out the track from the song’s title.

“We were all in a co-write, and I threw out the hook for ‘Light On’ with Fred [Wilhelm] because he was coming up with this really cool vibe,” Gearing says. “He’s an amazing lyricist, and I think the coolest thing about Fred is that he has a really great phrasing that’s really modern and can really cut through. So we started kind of rattling off some stuff with the word[s] light on.”

Working with Wilhelm, Gearing, and Young realized that they both had friends to thank in the industry; they both were helped by other artists in their musical journey. “We had people looking out for us when we first started out in the music industry. [They] would bring us out on tour with them or put us in a room writing-wise. So it’s like, leave the light on for the person coming behind you,” Gearing says.

“But once the pandemic started to happen,” she continues, “we realized that it was about human connection. So the meaning of the song changed into just be freaking nice to each other. And pay it forward.”

“Light On” is just one part of The Wildcards’ upcoming journey. The two are in the throes of preparing their debut album. Overall, with these two wildcards, talent comes in spades and we can’t wait to see how this plays out. 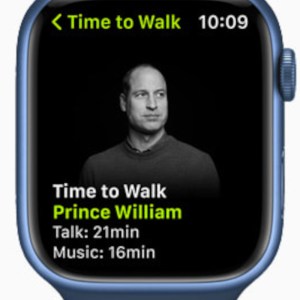 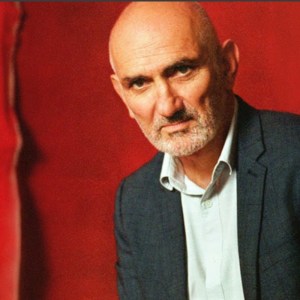